Thinking Theologically about These Times 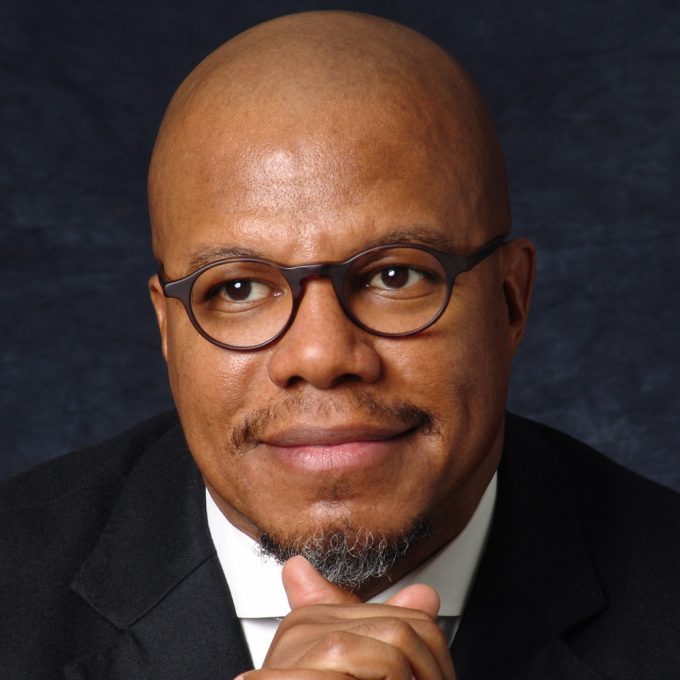 During this workshop, Rev. Dr. William Curtis helped pastors and preachers articulate the burdens and blessings of these revolutionary days. He helped attendees bring theology to the forefront, posing the question, “What is God doing now, in the midst of all that’s going on?” Thinking theologically both grounds and inspires believers as they pursue God in every area of life. Dr. Curtis provided theological grounding and methods for pastors, preachers, and leaders to be better able to navigate and even thrive during these tumultuous times.  About the Speaker: A native of Baltimore, Maryland, Reverend Dr. William H. Curtis accepted the call to ministry at the age of 17. For seven years, he served as the Senior Pastor at Shiloh Baptist Church in York, Pennsylvania; since 1997, he has served as the Senior Pastor at Mount Ararat Baptist Church in Pittsburgh, PA. Mount Ararat Baptist Church is a large urban ministry that ministers to more than 10,000 members in the community, hosting four well-attended weekend services. Mount Ararat believes in ministry to the whole community; under the leadership of Dr. Curtis, the church implemented a Community Tithe Program, which returns over ten percent of the congregation’s weekly offerings to small churches, parachurch ministries, and nonprofit organizations. Dr. Curtis has been an instructor at United Theological Seminary and has graduated several groups of doctoral students at the institution. Aside from pastoral instruction, he is Co-Owner of The Church Online, a successful technology and full-service marketing firm that provides top-of-the-line services to ministries all over the world. He is a Board member of Amachi Pittsburgh; and his Board relationships include the Pittsburgh Sports and Exhibition Authority, the Pittsburgh Theological Seminary, The Ellis School, the Interdenominational Theological Center, and the Baptist School of Theology. In addition, he served as President of the Hampton University Ministers’ Conference from 2007 – 2011. His fraternity memberships include Omega Psi Phi Fraternity, Sigma Pi Phi, and Jericho Lodge #20. In 2016, Pennsylvania Governor Tom Wolf assigned him to the Governor’s Advisory Commission on African American Affairs. In 2018, he was elected to serve on the Allegheny County Airport Authority Board. In 2020, the Allegheny Health Network elected him to serve on their Cancer Institute Advisory Board. Dr. Curtis has been the recipient of numerous honors and awards. In 2009, he was inducted into the Martin Luther King Jr. Board of Preachers of Morehouse College. In the spring of 2010, Dr. Curtis moved from the speaking arena into the publishing arena with his first book, FAITH— Learning to Live Without Fear, currently in its fourth printing. Since then, he has published.