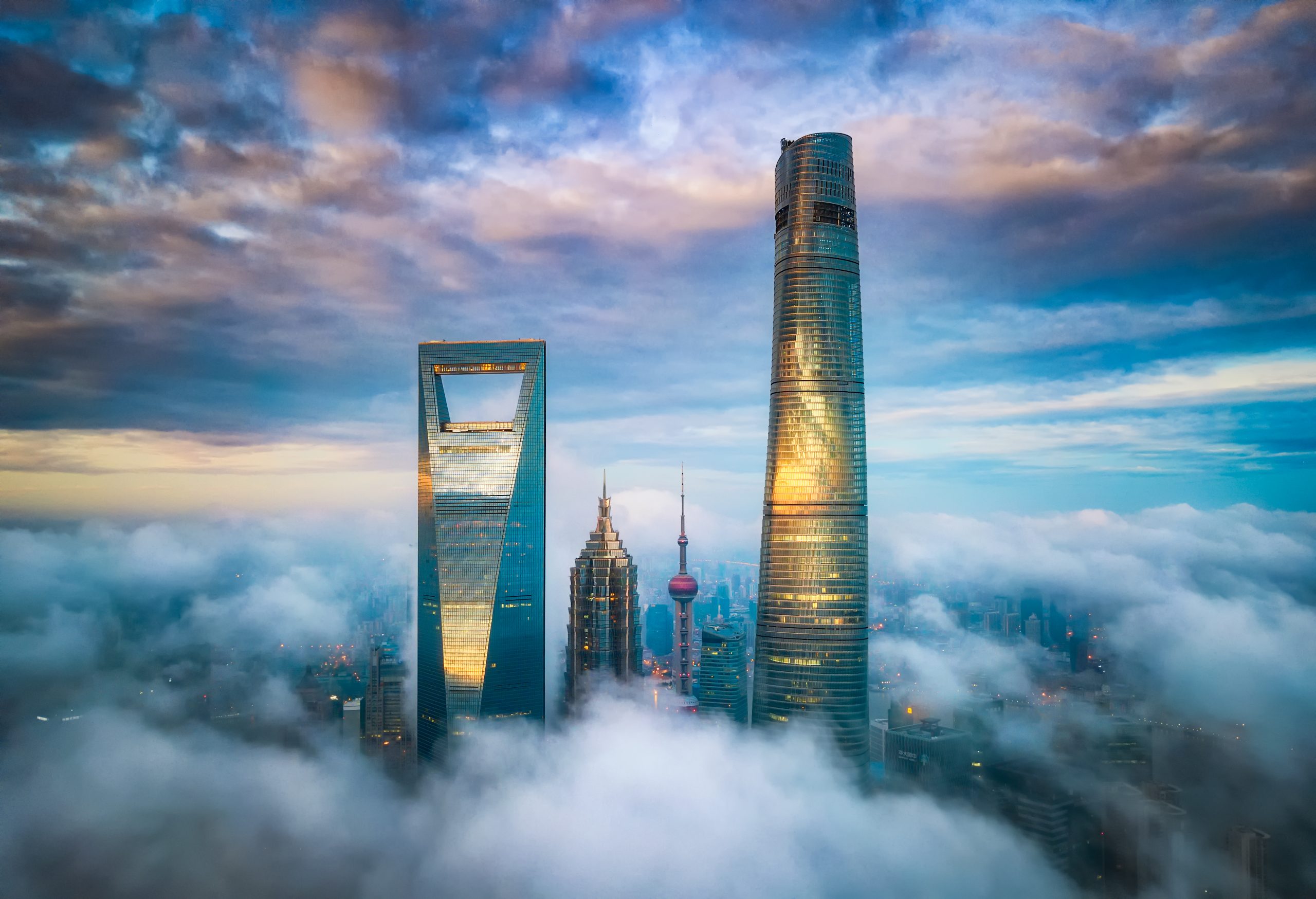 Over the past generation, the nation of China has experienced “one of the world’s great spiritual revivals,” writes Pulitzer Prize-winning journalist Ian Johnson. China is filled with new temples, churches, and mosques—as well as cults, sects, and politicians trying to harness religion for their own ends. Headlines appear almost daily of religious tensions that take on outsized cultural and political significance. What are we to make of the growth of religion in China? How will this revival reshape one of the world’s growing superpowers?

Upper House to heard from Ian Johnson about the contemporary dynamics of religion in China. Drawing on decades of reporting, Johnson is one of the world’s most acute observers of religion in East Asia. He has lived for extended periods with underground church members, rural Daoists, and Buddhist pilgrims. He has distilled these and many other experiences into a popular account, The Souls of China: The Return of Religion after Mao (2017), and will offer us an even more up-to-date exploration of the Chinese religious scene. 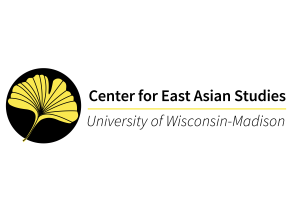 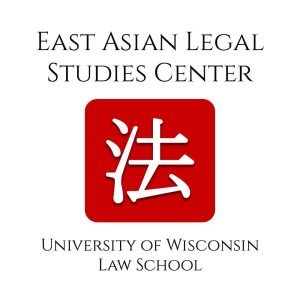 Ian Johnson has been engaged with China for the past thirty-five years, writing on long-term social issues such as the country’s search for faith and values, as well as political challenges including efforts to control dissent and history.

He is a senior fellow for Chinese studies at the Council on Foreign Relations, regularly contributes to The New York Times and The New York Review of Books, and speaks in the media or to public audiences about China.

In 2020, the National Endowment for the Humanities awarded him a Public Scholar grant to write a new book on historical memory in China. Other awards include: the Pulitzer Prize for reporting on China; Stanford University’s Shorenstein prize for his body of work on Asia; a grant from the Open Society Foundation; a Nieman fellowship at Harvard University; the American Academy of Religion’s best in-depth news writing on religion award for writing on religion; and a Robert B. Silvers Foundation inaugural grant for work-in-progress.