Making With God: Anatheism, Imagination and the Sacred 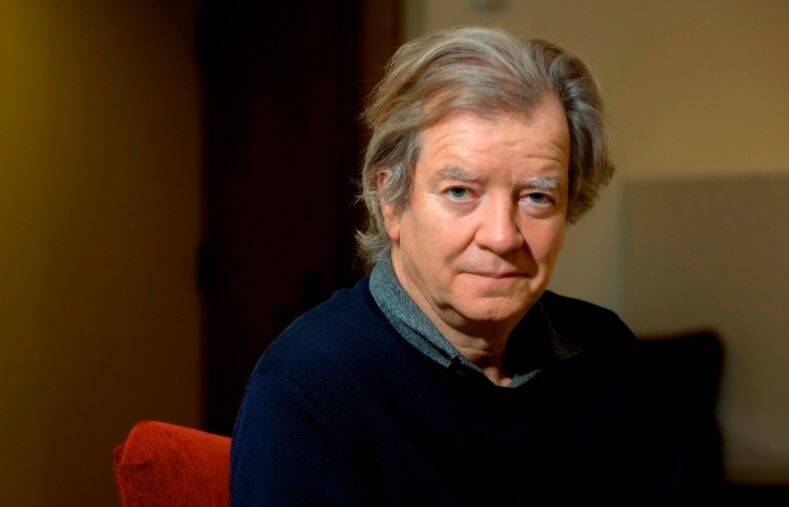 Richard Kearney was educated at the University of Dublin, McGill University, and the National University of Ireland, and received his Ph.D. at the University of Paris-X. He is currently the Charles B. Seelig Chair of Philosophy at Boston College and has served as a Visiting Professor at University College Dublin, the University of Paris (Sorbonne), the Australian Catholic University, and the University of Nice. He is the author of over 20 books on European philosophy and literature (including two novels and a volume of poetry) and has edited or co-edited 14 more. He was formerly a member of the Arts Council of Ireland, the Higher Education Authority of Ireland, and chairman of the Irish School of Film at University College Dublin. He is also a member of the Royal Irish Academy. As a public intellectual in Ireland, he was involved in drafting a number of proposals for a Northern Irish peace agreement (1983, 1993, 1995). He has presented five series on culture and philosophy for Irish and British television and broadcast extensively on the European media. He is currently the international director of the Guestbook Project–Hosting the Stranger: Between Hostility and Hospitality.