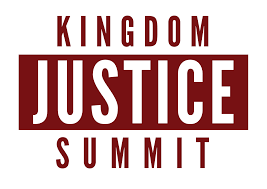 Tasha Morrison is a bridge-builder, reconciler, and a compelling voice in the fight for racial justice. Ebony Magazine recognized her as one of their 2017 Power 100 for her work as a community crusader and in the fall of 2018, she was named one of 115 Changemakers by Facebook who will work with their Community Leadership Program to bring the world together.

Sandra Van Opstal, a second-generation Latina, is the Executive Pastor at Grace and Peace Community on the west side of Chicago. She is a liturgist and activist who is passionate about re-imagining worship that mobilizes for reconciliation and justice.

This panel from the Kingdom Justice Summit in 2019, in partnership this Door Creek Church and the Madison Christian Giving Fund featured, Tasha Morrison, Sandra Van Opstal, and Kevin Palau. 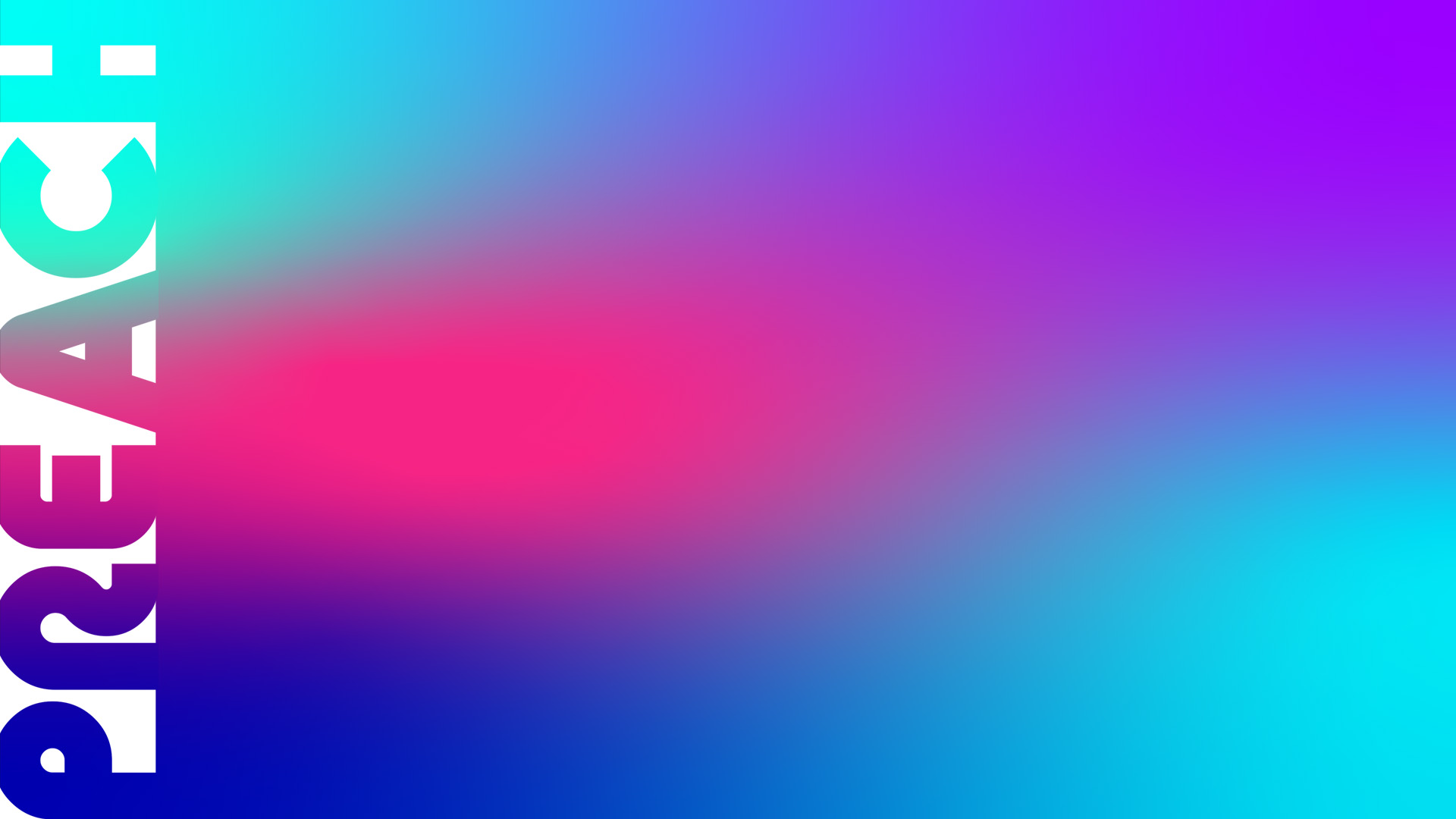 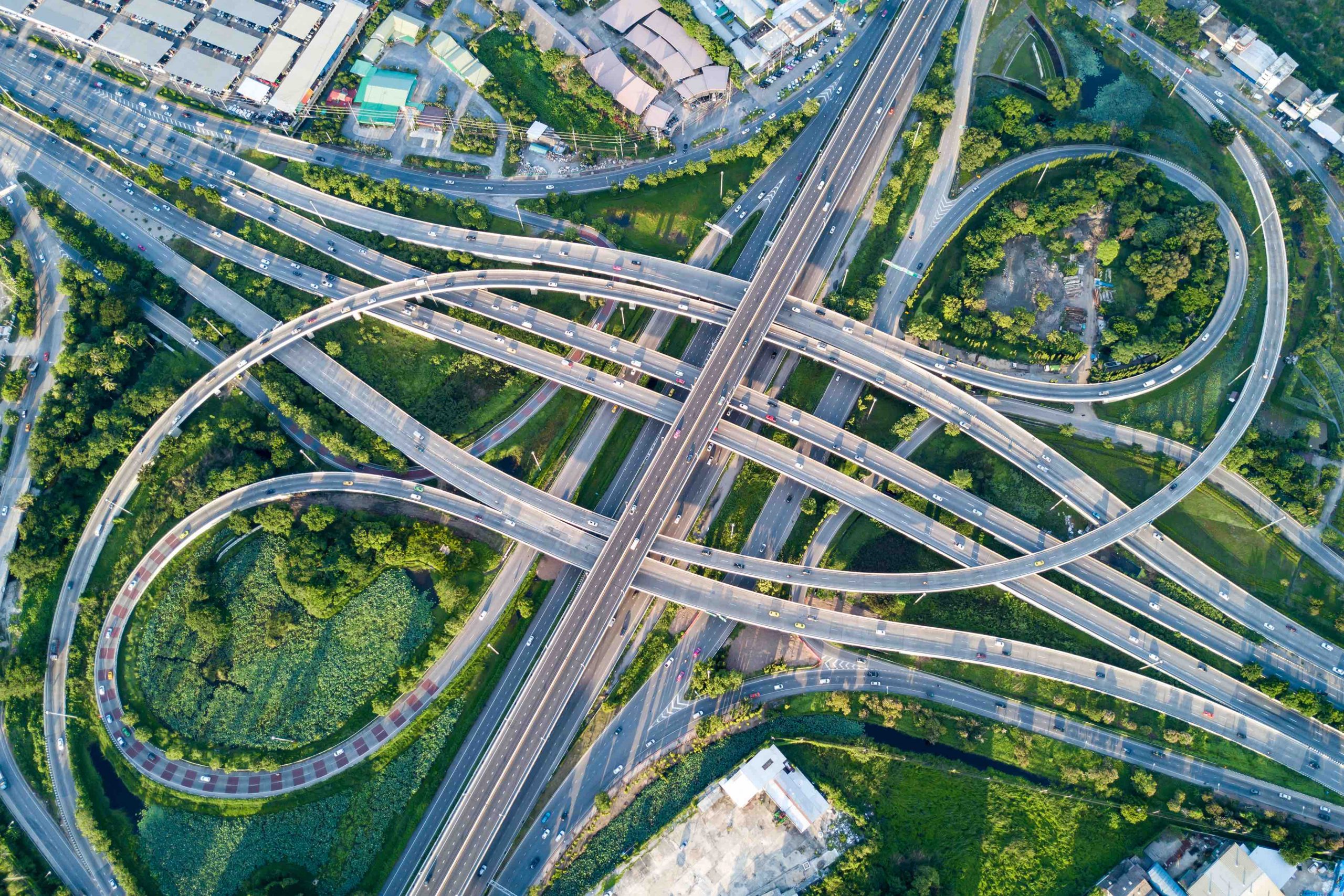