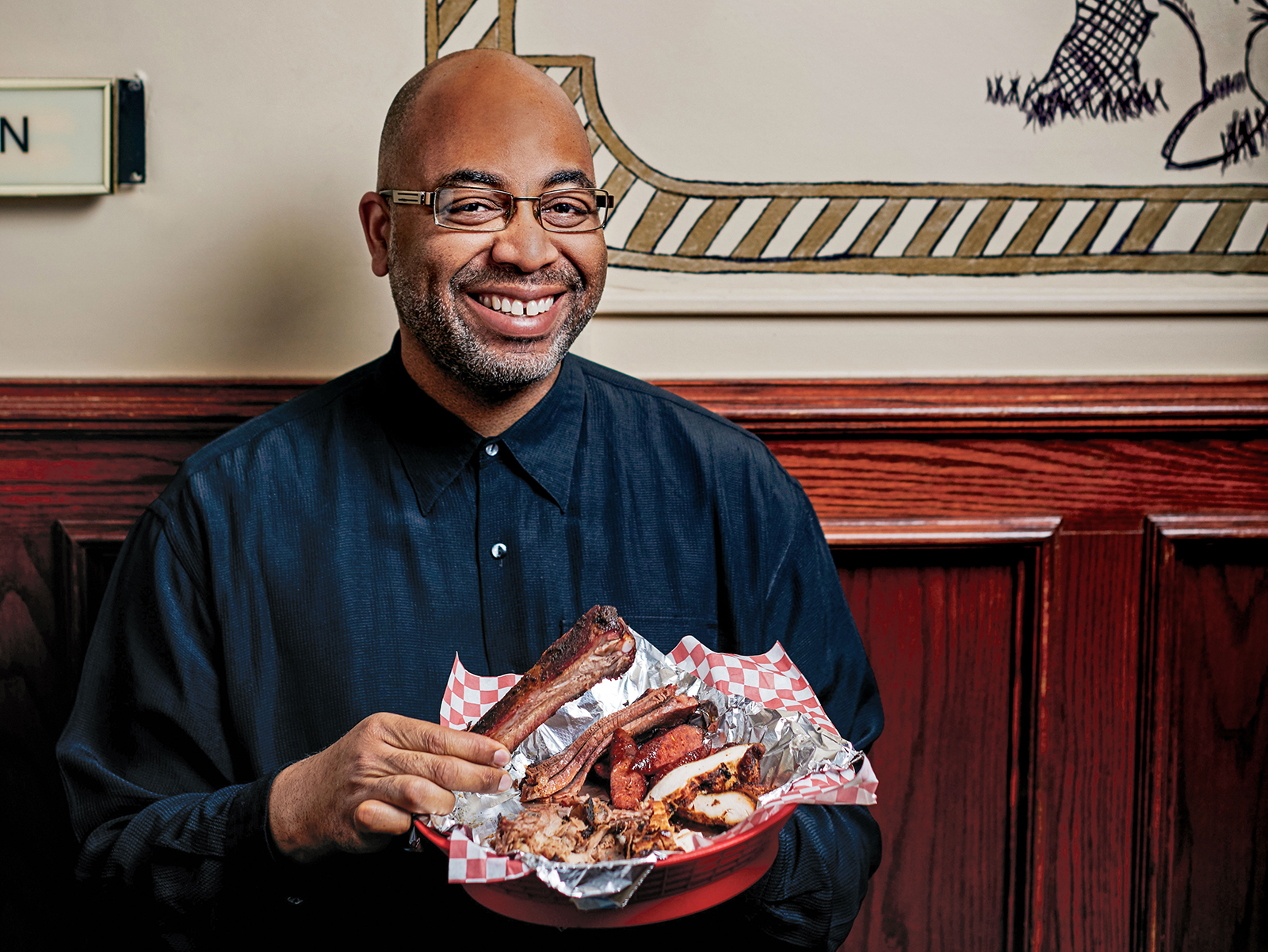 150+ African American men and women made remarkable contributions to our nation’s history through their culinary expertise in the White House.

Who cooked for every First Family from the Washingtons to the Obamas? Culinary historian and award–winning author, Adrian Miller, will share the fascinating story of the more than 150 African Americans who worked in the presidential food service as chefs, personal cooks, butlers, stewards, and servers to our nation’s leaders.

Miller is an accomplished storyteller. His research conveys the labor of enslaved people during the antebellum period and the gradual opening of employment after Emancipation. In the process, African Americans played important roles in the professionalization of food-related work. His chronicle of the daily table in the White House, as outlined in his 2017 book, “The President’s Kitchen Cabinet,” provides a fascinating look at a neglected American story.

Adrian Miller is a culinary historian and is currently the Executive Director of the Colorado Council of Churches. Miller is the author of Soul Food: The Surprising Story of an American Cuisine, One Plate at a Time (2013), a 2014 James Beard Foundation Book Award Winner for Reference and Scholarship. His recent book, The President’s Kitchen Cabinet: The Story of the African Americans Who Have Fed Our First Families, from the Washingtons to the Obamas (2017), was nominated for a 2018 NAACP Image Award for “Outstanding Literary Work, Nonfiction.” Miller is a graduate of Stanford University and Georgetown University Law School. After practicing law in Denver for several years, he became a special assistant to President Bill Clinton and the Deputy Director of the President’s Initiative for One America. Following that, Miller returned to Colorado, where he served as the General Counsel and Director of Outreach at the Bell Policy Center. Currently, Miller is working on Black Smoke, a history of African American barbecue culture.”