Evangelicalism And The American Project: Past, Present, Future 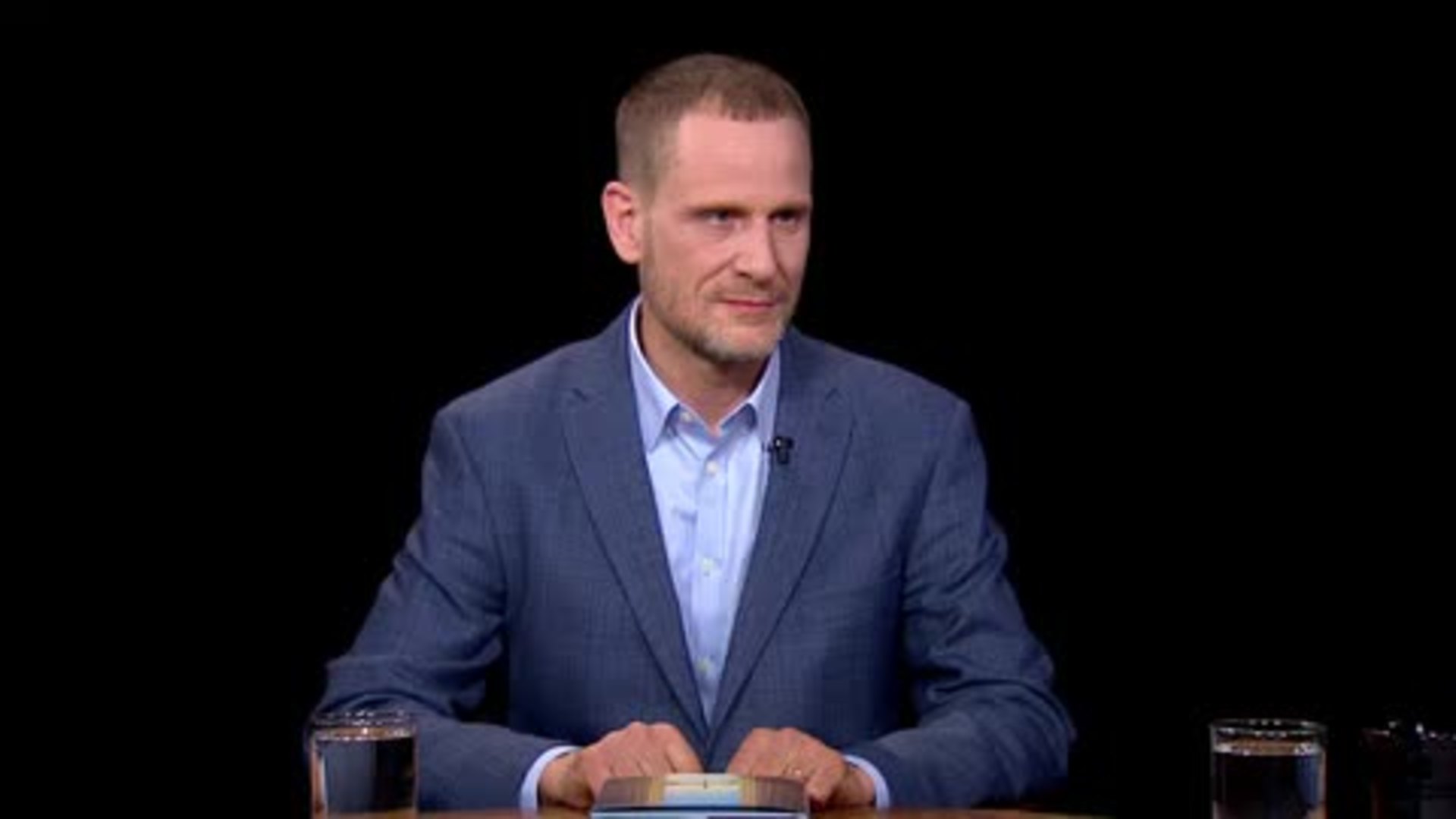 In the second half of the twentieth century, a peculiar demographic category has been nearly ubiquitous in discussions of political and cultural transformation. As a group, Evangelicals express a wide range of theological commitments, gather in a myriad of church denominations, and, today, they are increasingly assorted in their political affiliation. Even so, the accepted stereotype of an Evangelical remains limited in conveying the whole picture.

Sociologists Philip Gorski (Yale University) and Wes Markofski (Carleton College) will join us in dialogue, exploring the contemporary and historical diversity that characterizes such a significant population in our national mosaic.

Philip S. Gorski is a professor of sociology and religious studies at Yale University, having previously taught at the University of Wisconsin – Madison after receiving his Ph.D. in sociology from the University of California, Berkeley. He is the author of the recently published, and widely reviewed, American Covenant: A History of Civil Religion from the Puritans to the Present. His work in comparative-historical sociology explores theory and methods, modern and early modern Europe, along with state formation, nationalism, revolution, economic development, and secularization with particular attention to the interaction of religion and politics. In addition to American Covenant, he is the author of The Disciplinary Revolution: Calvinism and the Growth of State Power in Early Modern Europe (Chicago, 2003); Max Weber’s Economy and Society: A Critical Companion (Stanford, 2004); and “The Poverty of Deductivism: A Constructive Realist Model of Sociological Explanation,” Sociological Methodology, 2004. Gorski is also the Co-Director (with Julia Adams) of Yale’s Center for Comparative Research (CCR) and co-runs the Religion and Politics Colloquium at the Yale MacMillan Center.

Wes Markofski is an assistant professor of sociology at Carleton College. He received a B.S. in biology and philosophy, along with an M.S. and Ph.D. in sociology all from the University of Wisconsin-Madison. His ethnographic research and social theory center on politics, culture, and public religion. His recent book, The New Monasticism and the Transformation of American Evangelicalism explores the new monastic and progressive styles of American evangelicalism through the dynamic interplay of race, religion, and inequality. He teaches courses in social theory, religion, diversity and democracy, and introductory sociology.