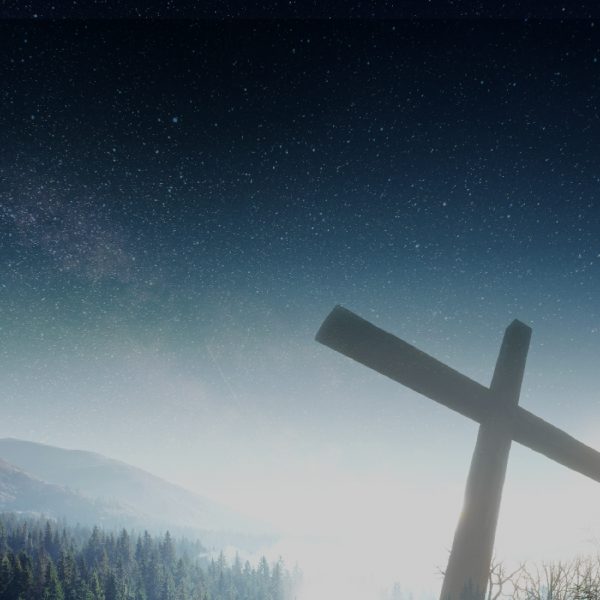 Effective campus ministry works to affirm career and calling in all disciplines, including the sciences. But rather than science and faith in generous dialogue with one another, they are often positioned as adversaries. This posture is not only unnecessary, but it works against God’s redemptive work in the world.

In this M-Lab with Dr. Cootsona, we will explore some of the following questions:
Are science and faith compatible?
Is one of these—faith or science—better equipped to answer the big questions of life?
Is technology mostly good, evil, or neutral?
Does science point to a Creator? Does the Creator point to science?
Who’s right when it comes to views of creation?
How can we thrive spiritually in the sciences?

Greg Cootsona is Lecturer in Religious Studies and Humanities at California State University at Chico and directs Science and Theology for Emerging Adult Ministries (or STEAM), a $2 million grant (aimed at 18-30 year olds) funded by the John Templeton Foundation and housed at Fuller Theological Seminary’s Science, Theology, and Religion Initiatives (STAR) office.

His books include Creation and Last Things: At the Intersection of Theology and Science (Geneva, 2002) and C. S. Lewis and the Crisis of a Christian (WestminsterJohnKnox, 2014). His newest book, Mere Science and Christian Faith: Bridging the Divide with Emerging Adults, will be published by InterVarsity Press in March 2018.

Greg studied comparative literature at U.C. Berkeley and theology at Princeton Theological Seminary (M. Div.), the Universities of Tübingen and Heidelberg, as well as Berkeley’s Graduate Theological Union, where he received his Ph.D. And, he has just finished 18 years as Associate Pastor for Adult Discipleship at Bidwell Presbyterian Church in Chico and Fifth Avenue Presbyterian in New York City.

Greg has written for the Huffington Post, Zygon, Theology and Science, as well as the Wall Street Journal and Christianity Today. He has been interviewed by CNN and The New York Times, and has appeared on the Today Show three times. He and his wife, Laura, live in Chico, California and have two daughters (19 and 22). Besides hanging out with his family, he loves to bike, read (and write), and drink good coffee.