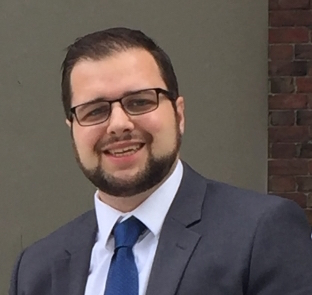 The Stephen & Laurel Brown Foundation, which formally launched its work in January 2015, is pleased to welcome Daniel G. Hummel, Ph.D., as Program Curator for Academic Communities. Dan’s high character, love for UW-Madison and the surrounding community, and deep commitment to students and faculty make him an invaluable member of our team at this stage of our growth.

The Stephen & Laurel Brown Foundation serves the University of Wisconsin and Madison communities by curating experiences of Christian thinking, being, and doing for personal and societal transformation. Through its Upper House and Dottie’s Ranch facilities, the Foundation invites people, faith, values, ideas, and the arts to come together in dynamic settings to foster spiritual, intellectual, and cultural formation. As Program Curator for Academic Communities, Dan will lead programs to engage diverse academic communities, planting seeds for the advancement of Christian study, while simultaneously modeling an approach to scholarly development that is shaped by our commitment to students and faculty.

“I have witnessed firsthand how Upper House has quickly become a valued member of UW-Madison’s community. Upper House has been a model of good faith engagement with academic and student life on campus. I’m excited to join the talented team here and help grow its presence in the city of Madison and beyond.”

Dan joins Upper House after working as a postdoctoral fellow at UW-Madison and Harvard University. His academic adventures include a year-long appointment as a researcher at the Hebrew University in Jerusalem in 2012-13. He has discussed religion, politics, and history at Harvard University, Yale University, Rice University, and the University of North Carolina-Chapel Hill, and he has written for the Washington Post, Jerusalem Post, and Aeon Magazine, while his academic research has been published in Religion & American Culture and Church History.

In June 2019, Dan’s book, Covenant Brothers: Evangelicals, Jews, and U.S.-Israeli Relations, was published by the University of Pennsylvania Press. He holds a B.A. and M.A. in History from Colorado State University, and a Ph.D. in History from UW-Madison. Dan is married to Veronica, and they have called Madison their home since 2010. 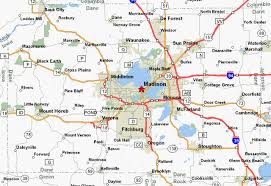 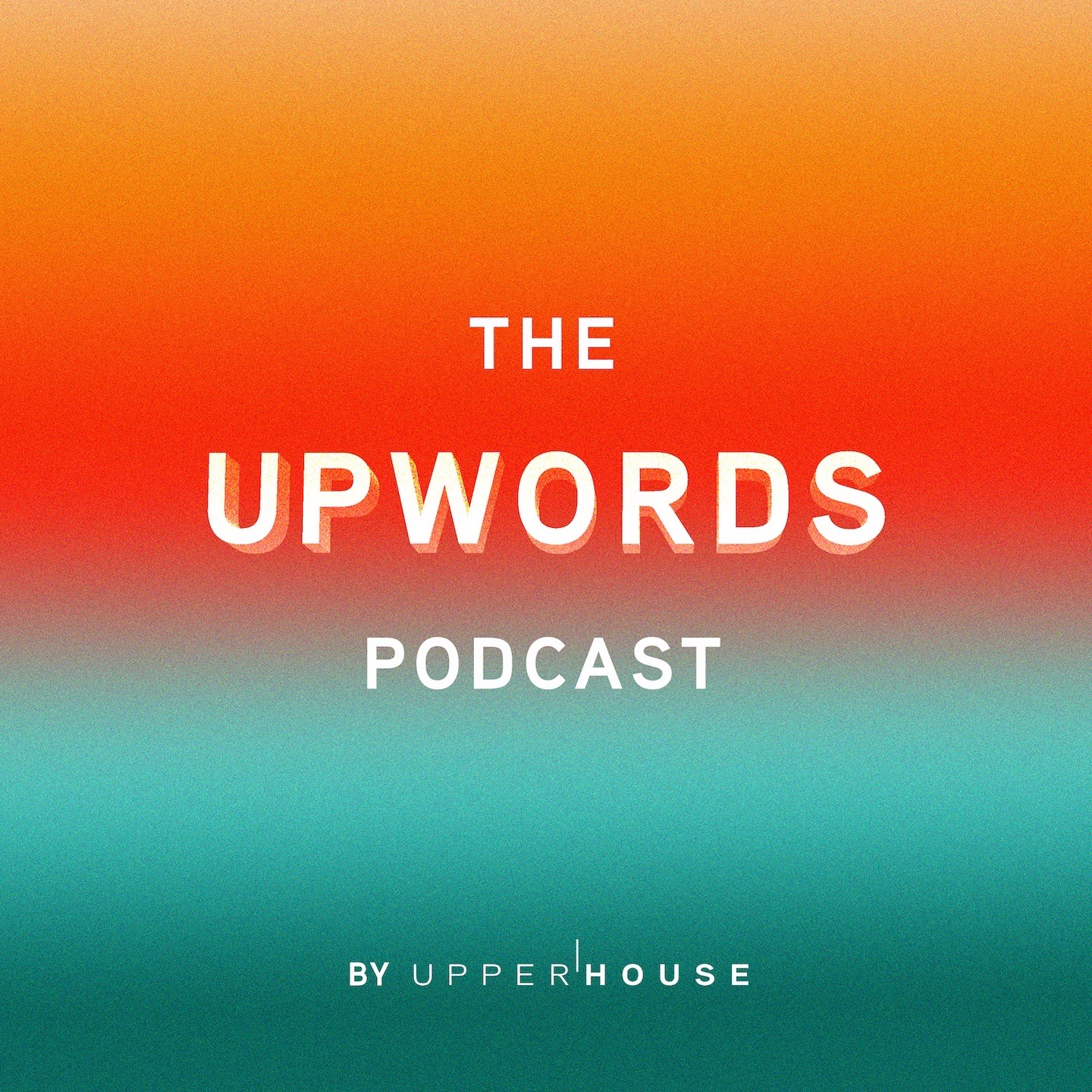