Creation, Evolution, And The Fall 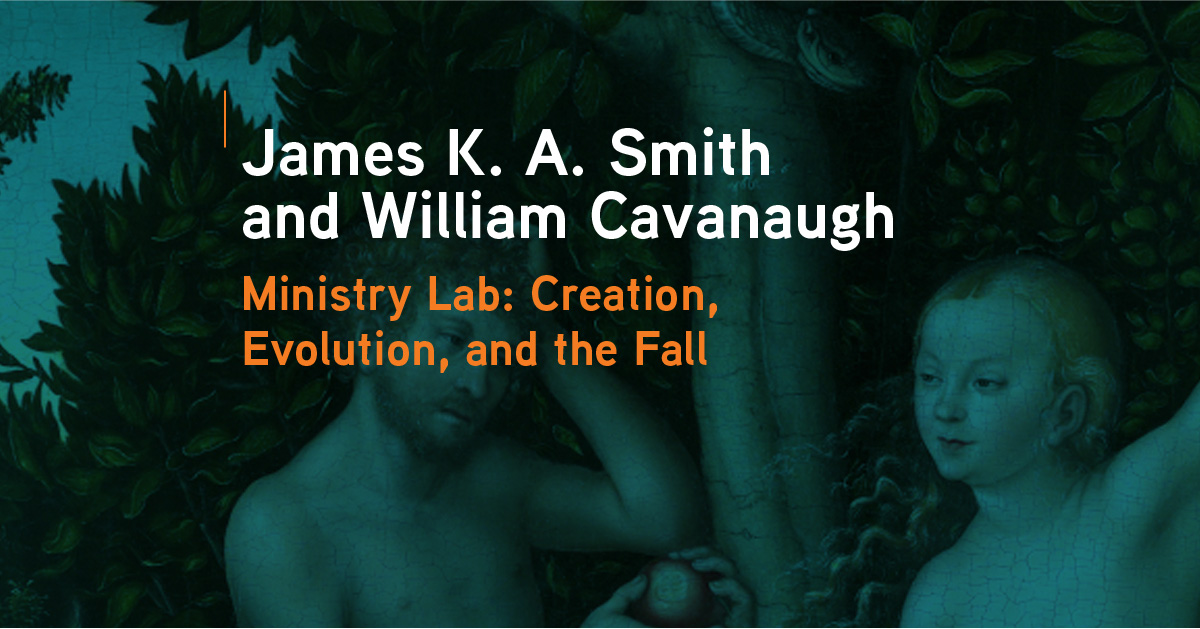 How do creation, evolution, and the fall live in tension with one another in our Christian lives? What does it mean for the Christian doctrine of the fall if there was no historical Adam? Does the material history of human origin have implications for a Christian understanding of human nature, including the origin of sin?

James K.A. Smith and William Cavanaugh’s recently co-edited volume, Evolution and the Fall, gathers a multidisciplinary, ecumenical team of scholars to address these difficult questions and others like them from the perspectives of biology, theology, history, Scripture, philosophy, and politics. In partnership with Geneva Campus church, both will join us at Upper House to discuss a subject that remains fraught with meaning for atheists, agnostics, and religious devotees alike.

James K. A. Smith is a professor of philosophy at Calvin College, where he holds the Gary and Henrietta Byker Chair in Applied Reformed Theology and Worldview. Trained as a philosopher with a focus on contemporary French thought, Smith has expanded on that scholarly platform to become an engaged public intellectual and cultural critic. An award-winning author and widely-traveled speaker, he has emerged as a thought leader with a unique gift of translation, building bridges between the academy, society, and the church.

The author of a number of influential books, Smith also regularly writes for magazines and newspapers such as the Wall Street Journal, the New York Times, Slate, First Things, Christianity Today, Books & Culture, and The Hedgehog Review. He serves as editor-in-chief of Comment Magazine.

He and his wife, Deanna, are elementary school sweethearts with four children in college. Natives of Stratford, Ontario, they lived in Philadelphia and Los Angeles before settling in the Heritage Hill neighborhood of Grand Rapids.