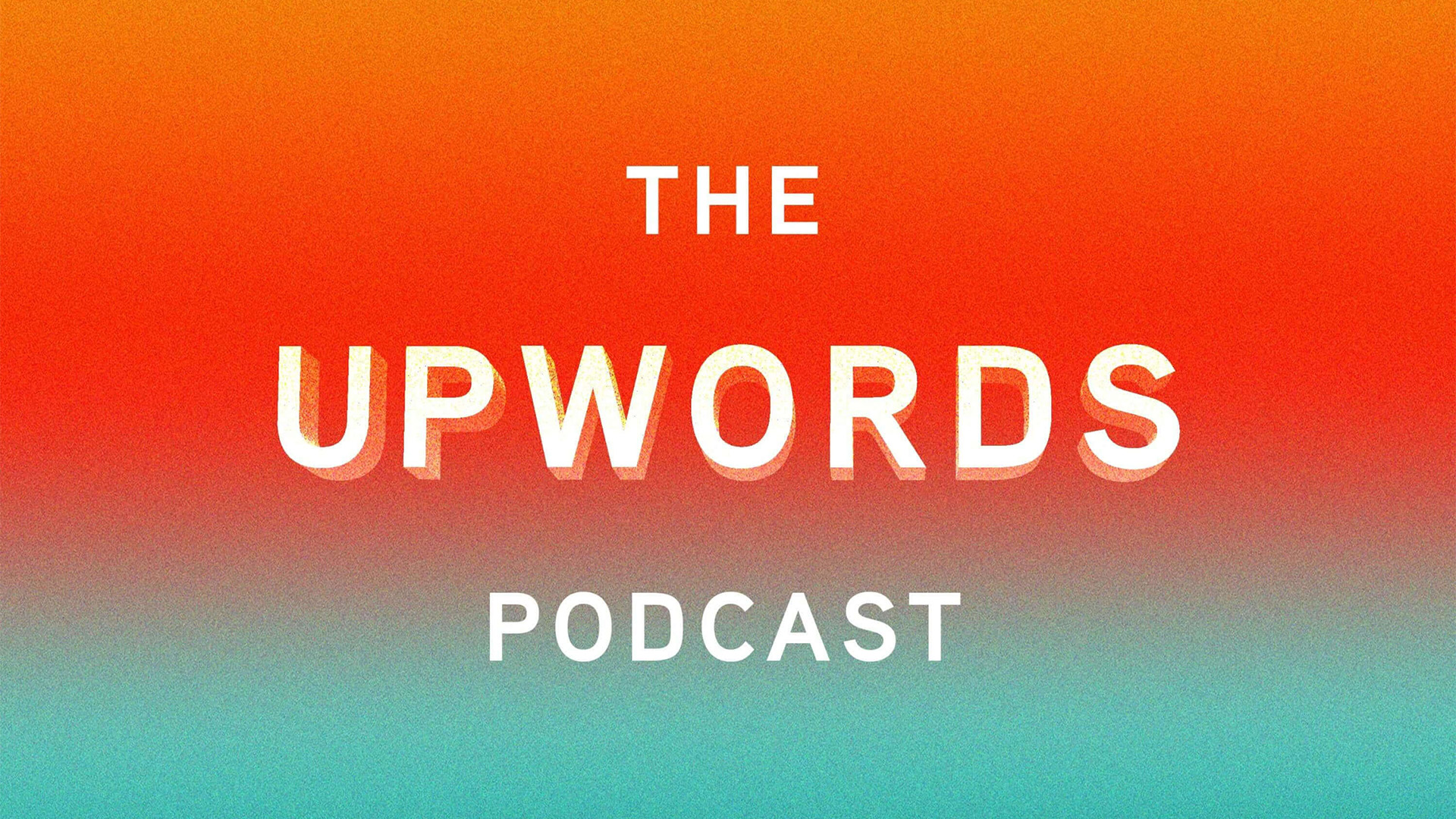 Many of us are taught that talking about race and racial identity in the church leads to division. Many of us would, and many still do, identify as “colorblind Christians” who didn’t see racial differences as relevant to the church. In this episode, our guest, today helps us understand that “colorblindness” has tended not to be a virtue, and is especially difficult to defend in a church context that has been shaped by American history. Historian Jesse Curtis has written a new book, The Myth of Colorblind Christians, that challenges the idea that there ever was a truly colorblind tradition of Christianity. Jesse Curtis is an Assistant Professor of History at Valparaiso University. He received his BA in educational ministries from Moody Bible Insitute, his MA in history from Kent State, and his Ph.D. in history from Temple University. He’s the author of many peer-reviewed works as well as the book we discuss in today’s episode, The Myth of Colorblind Christians: Evangelicals and White Supremacy in the Civil Rights Era.

Listen to The UpWords Podcast every two weeks through our webpage or subscribe on your favorite audio platform.

Art in Service to the Kingdom | Ned Bustard

Art in Service to the Kingdom | Ned Bustard

Gender Roles in the Home & Academia I Joy Qualls

Gender Roles in the Home & Academia I Joy Qualls