1. Students share their faith with their peers. According to the survey, 91% of students have shared their faith with a peer this 2017-18 academic year. The greatest fear for students sharing their faith was “they didn’t want to push their beliefs on others,” representing 33% of all responses. For engaged Christians evangelism was the third most popular theological issue, behind discipleship and prayer.

2. Issues of relationship, connection, and sexuality are of interest to students. Marriage and dating were among the top five most cared about cultural issues. For engaged Christians, the cultural issues that students cared most about were marriage and pornography.

3. Abortion was the top cultural issue by both all respondents and engaged Christians. Engaged Christians selected “strongly disagree” or “disagree” with the statement, “abortion should be legal” with a frequency of 71%. That figure goes down to 49% for other respondents.

5. Prayer was the second most represented theological issue for all respondents and engaged Christians. Those classified as other respondents selected prayer (64%) as the issue they care most about.

6. Students have a high view of scripture with 85% of all respondents indicating one of the following: (1) The Bible is the actual Word of God and should be taken literally, word for word, and (2) the Bible is the inspired Word of God and has no errors, although some verses are meant to be symbolic rather than literal. A total of 63% of all respondents indicated that they read the Bible each day without fail or they read the Bible several times a week.

all respondents = 408 students that participated in the campus ministry survey 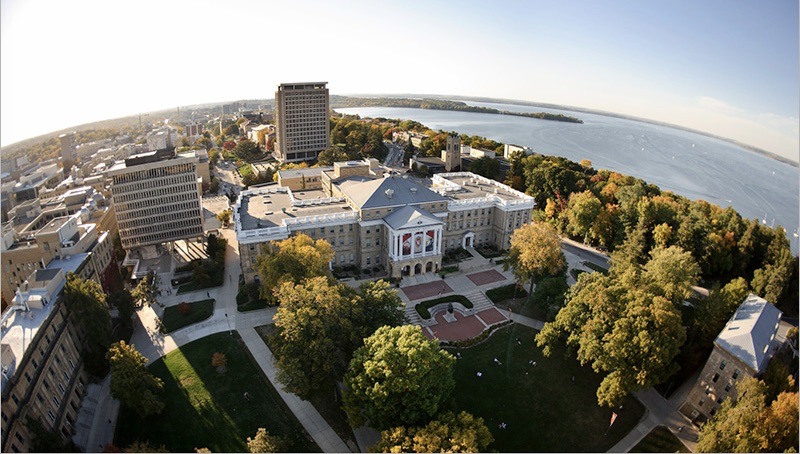