Christian Faith and the Dignity of All Workers: The ServiceMaster Story 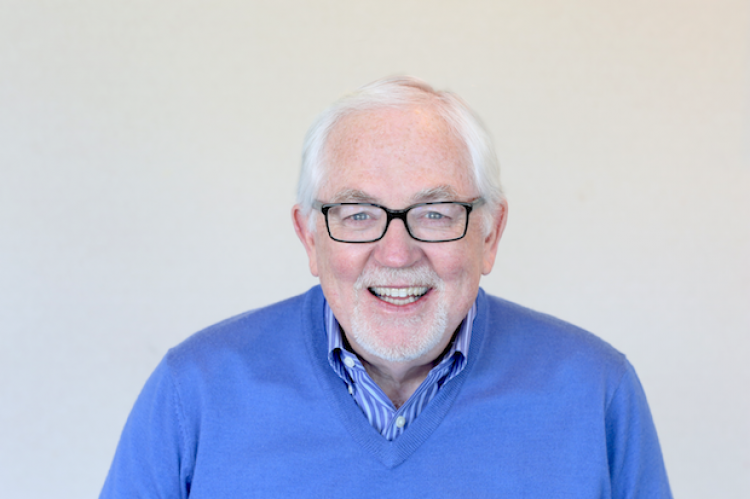 ServiceMaster is one of the great corporate stories of the 20th Century. The company grew from a small home business in 1929 to $6 billion in revenue by the year 2000. In 1985 and again in 1995 the company was rated the number one service company in the world by Fortune; in 1998 it was rated in the top 20 companies in the world by the Financial Times. Harvard Business School professor, James Heskett, wrote two case studies on the company, stating that it “has broken the cycle of failure in the service industry, and has … provided training to people and attempted to deliver a level of self-esteem that many workers have never had in the past.” Behind ServiceMaster’s financial and operational success lies a story of faith-infused values, built on two end goals: “To Honor God in All We Do” and “To Help People Develop.” For a company whose lines of business and workers were often treated with disrespect—cleaning, maintenance, pest control, and lawn care services—laying the foundation of the dignity of all work and workers was a profound development, especially for a global and publicly-traded company accountable to shareholders. In this webinar, Al Erisman, author of The ServiceMaster Story: Navigating Tension between People and Profit (Hendrickson, 2020) will discuss how the company’s leaders lived these values throughout the 20th Century, and what this meant for the dignity of all workers created in the image of God. ServiceMaster’s principles were deeply rooted in the Bible but were implemented in a diverse company with people of many faiths and no faith. These principles can apply to the leader of any organization and offer hope to workers in the most difficult jobs, even when they do not have the kind of supportive management systems that ServiceMaster offered. This event was co-sponsored by the Theology of Work Project, whose mission is that every Christian be equipped and committed to work as God intends. Speaker Bio: Dr. Albert Erisman spent 32 years at The Boeing Company, the final decade as the Director of Technology, retiring in 2001. Since then, he has served on the faculty of the School of Business, Government, and Economics at Seattle Pacific University started a magazine on business ethics (ethix.org), and authored or co-authored numerous journal articles and books including most recently, The ServiceMaster Story: Navigating Tension between People and Profit (Hendrickson, 2020). Dr. Erisman has served on numerous boards including The Theology of Work Project and Kiros and has lectured on business, theology, mathematics, and technology on six continents.