Brent Seales on Digital Unwrapping: Homer, Herculaneum, and the Scroll from En-Gedi 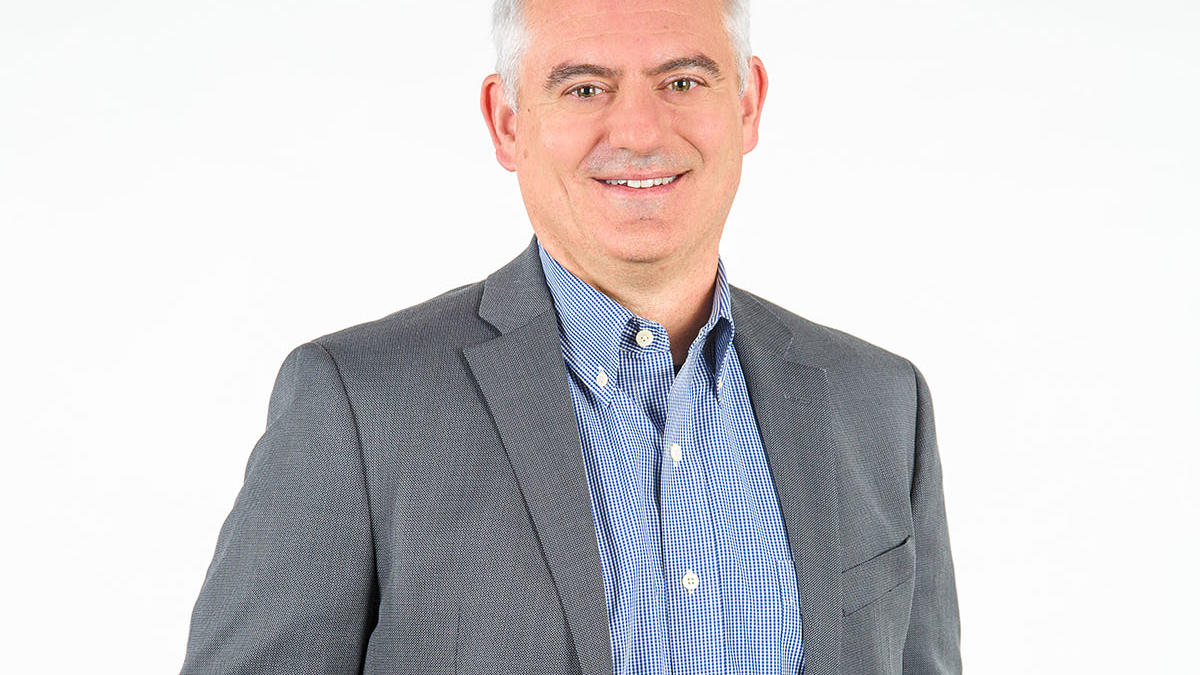 Dr. Brent Seales has used his computer science training from the University of Wisconsin to develop software that virtually unwraps ancient scrolls that were otherwise unreadable due to their deteriorated condition. His program was able to read the Hebrew text of Leviticus from a 2,000-year-old scroll discovered 50 years ago in the burned ruins of a synagogue on the shore of the Dead Sea. He’s also working on recovering a library of ancient scrolls first discovered two centuries ago in the ruins of a seaside villa, destroyed in the 79 AD eruption of Mt. Vesuvius.

Dr. Seales’ EDUCE project (Enhanced Digital Unwrapping for Conservation and Exploration) seeks to create readable images of texts such as papyrus scrolls, without opening them, using minimally invasive scanning and virtual unwrapping through software that he developed.