American Evangelicals in an Age of Global Christianity: A Conversation with Historian David R. Swartz 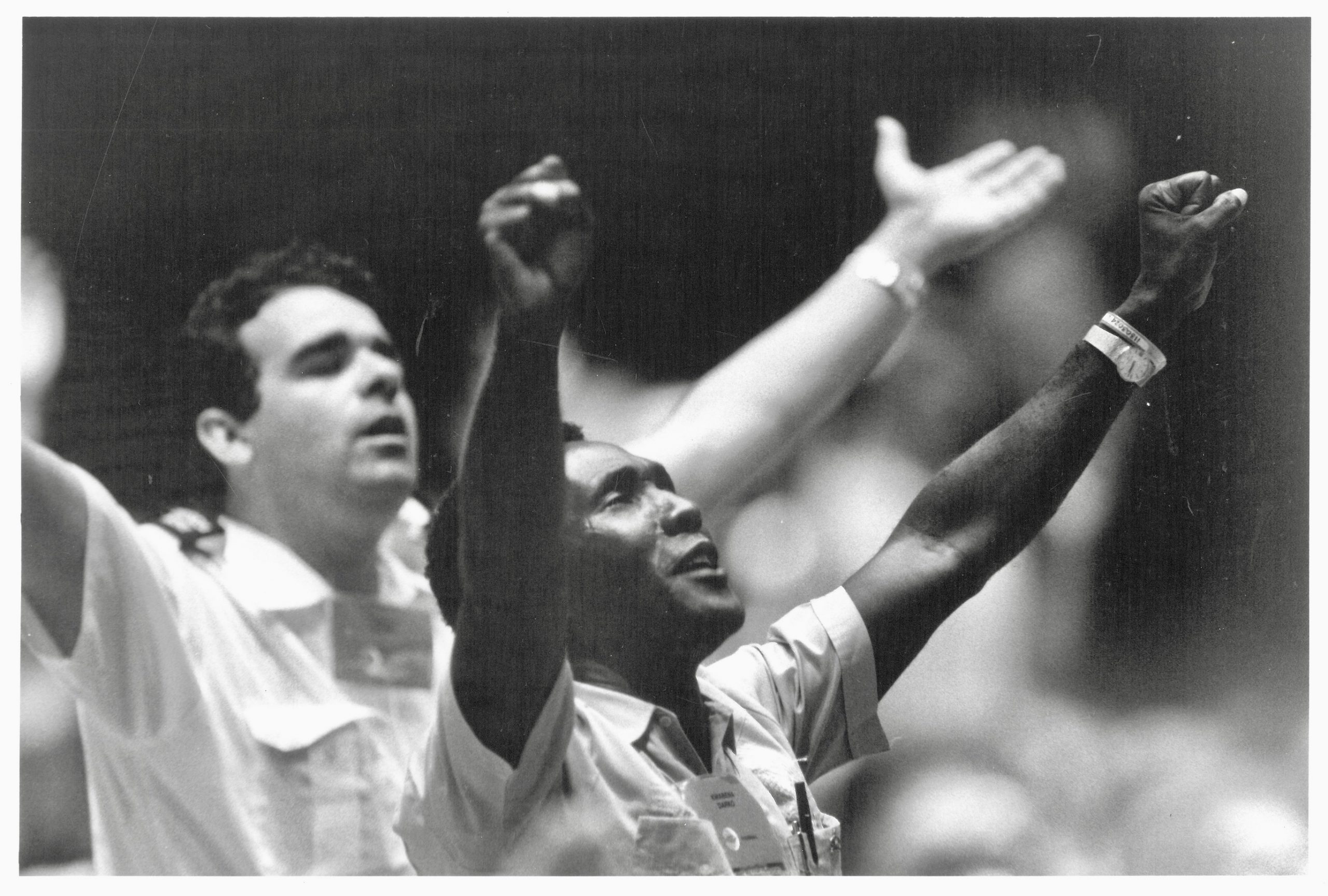 The dramatic growth of Christianity around the world is one of the defining marks of the church in the last fifty years. Though it is often harder to detect in America, the balance of power within the global church has shifted away from traditional strongholds in Europe and the United States. How did this happen, and what are the implications for the American church? In a conversation with historian David R. Swartz (Asbury University), we will unpack this complex story and probe its relevance for Christians today. David’s recent book, Facing West: American Evangelicals in an Age of World Christianity (Oxford University Press, 2020), highlights untold stories and surprising connections between Americans and the broader world. These encounters, David contends, have deeply shaped American evangelicalism. From politics to culture to theology, evangelicals in the Global South spoke back to American evangelicals on matters of race, imperialism, theology, sexuality, and social justice. Grappling with these dynamic lines of influence and power is important if we are to appreciate the changing shape of Christianity in the twenty-first century.