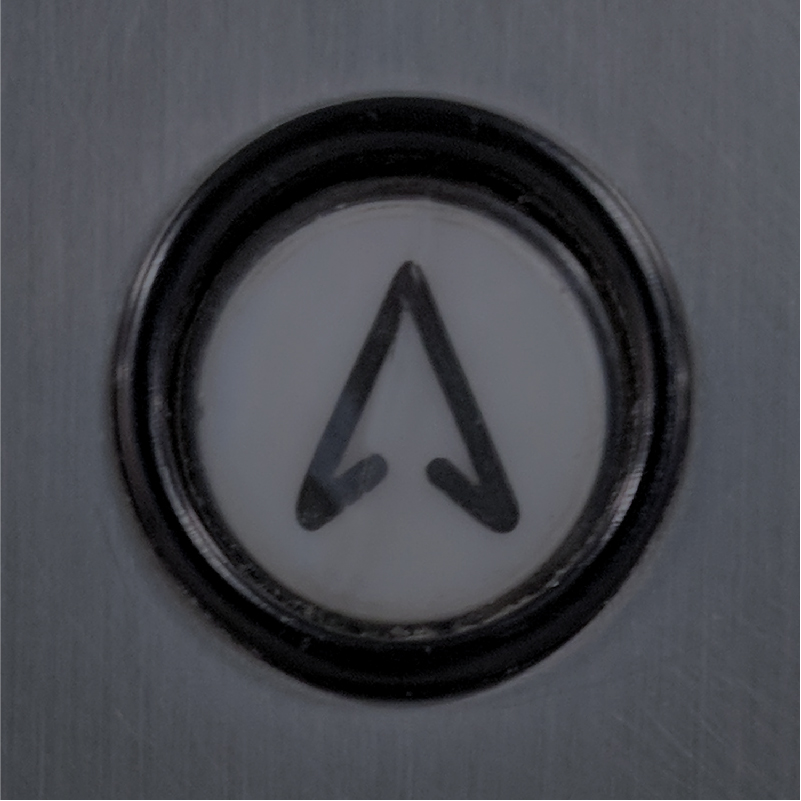 View from the Top: A Lunch Conversation for Marketplace Leaders

How can I make a positive difference through my profession and work life? How can I contribute to and shape my institution’s mission and direction, regardless of my role or position? This presentation addresses these questions and many more by bringing the audience inside the corridors of power and relating the personal stories and findings of the ten year Platinum Study, a groundbreaking study of 550 CEOs, senior government leaders, and nonprofit executives. The presentation not only explores how leaders use power and influence, but also provides the audience with insight into applying the strategies of the successful in their own lives.

Prior to arriving at Gordon, President Lindsay was a member of the sociology faculty at Rice University for five years, where he won multiple awards both for his teaching and his scholarly research. The author of two dozen scholarly publications, Dr. Lindsay’s Faith in the Halls of Power was nominated for the nonfiction Pulitzer Prize in 2007. His most recent book, View from the Top, won two awards and has been translated into Chinese and Japanese. As a scholar and educational leader, President Lindsay has lectured on five continents and works tirelessly to create opportunities worldwide for Gordon students, faculty, and staff. His tenure as the eighth president of Gordon College has coincided with record years of opportunity and growth for the Gordon community. Since his appointment in 2011, Gordon has experienced banner years in terms of enrollment, fundraising, financial strength, campus diversity, sponsored research, athletic success and faith expression on campus. President Lindsay is gratified to be working alongside talented colleagues and regards the College’s gains during his tenure as evidence of a winning team.

He has been married for over twenty years to Rebecca, a writer and speaker who serves as Gordon’s Ambassador for the College. They are the proud parents of three daughters: Elizabeth (14), Caroline (8) and Emily (8). The Lindsays live on the Gordon campus, which allows them to regularly cheer on the Fighting Scots.