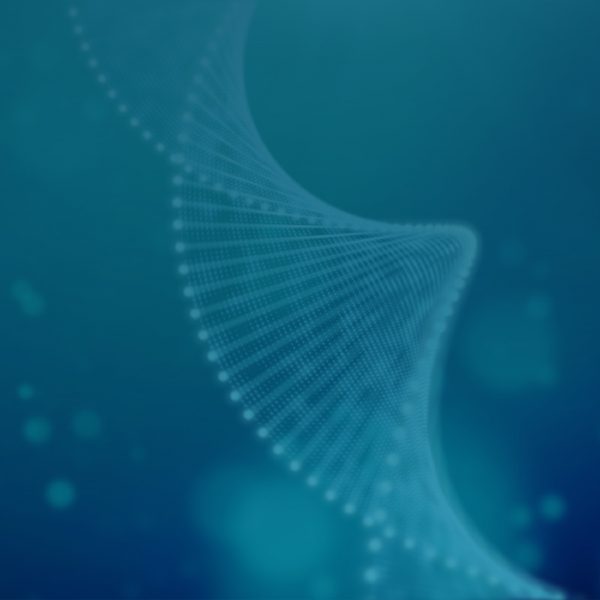 The Warfare Between Science and Religion – Book Launch

UW Professors Jeff Hardin, and Ron Numbers, will join us to discuss their remarkable new edited volume, The Warfare Between Science and Religion: The Idea That Wouldn’t Die. Since its inception, the “conflict thesis”—the idea that an inevitable and irreconcilable conflict exists between science and religion—has long been part of the popular imagination. In The Warfare between Science and Religion, Hardin and Numbers (along with Ronald A. Binzley) have assembled a group of distinguished historians who explore the origin of the thesis, its reception, the responses it drew from various faith traditions, and its continued prominence in public discourse.

This particular event will be held in partnership with the Veritas Forum.