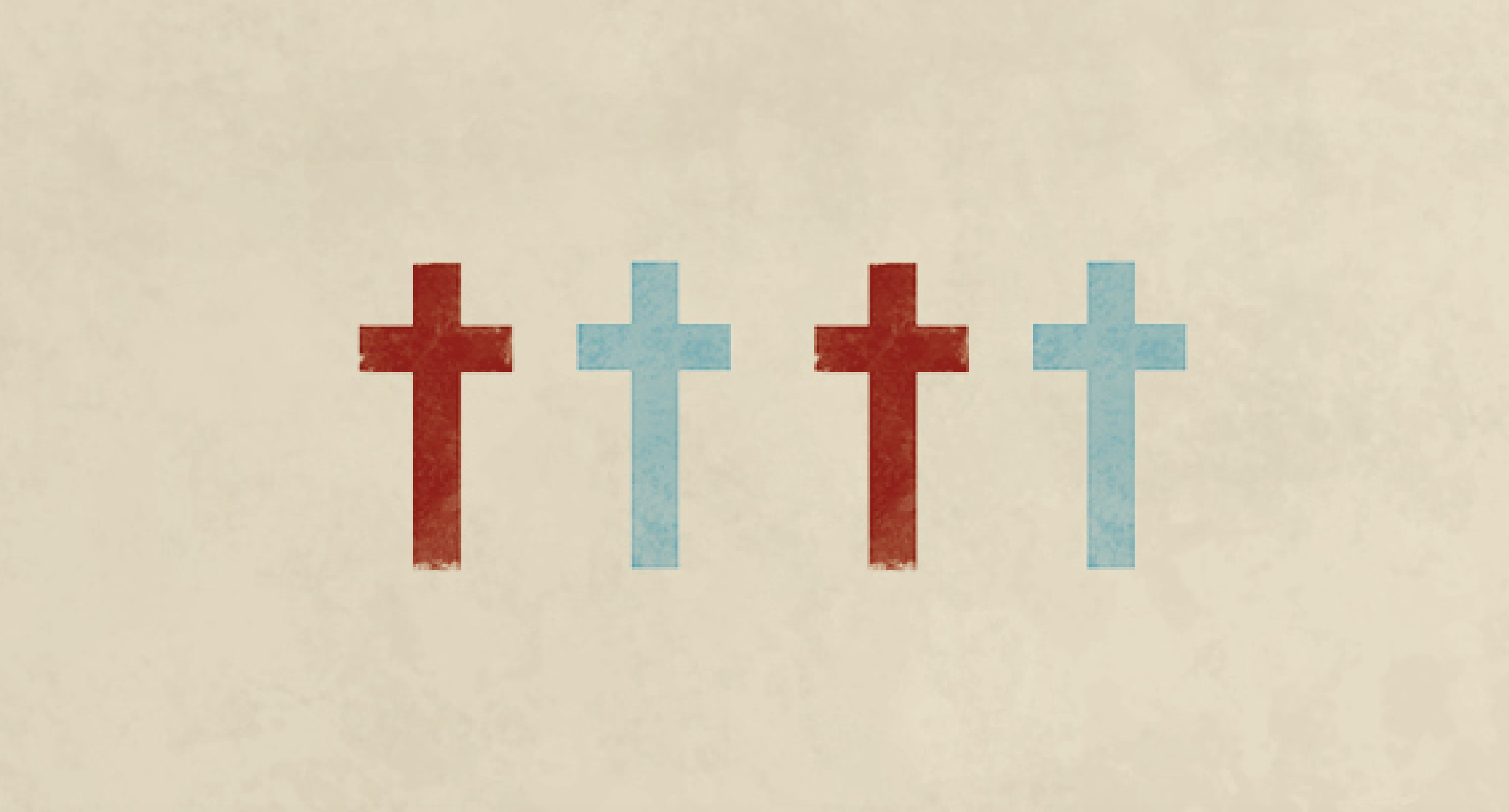 The Politics of the Cross: A Christian Alternative to Partisanship

Where do Christians fit into a two-party political system defined by deep-seated divisions and ongoing culture battles?

In his new book, The Politics of the Cross (Eerdmans, 2021), historian Daniel K. Williams contends that both the Republican and Democratic parties are grounded in many Christian principles, but both have distorted those principles and mixed them with assumptions that are subversive, even antithetical to a gospel-centered witness. Christians are called, Williams argues, to a “cross-focused ethic” instead of an idolatrous preoccupation with power, fear, and partisanship. If you care about a more humane path forward, join us as we learn from Dr. Williams, who integrates history, policy analysis, and biblically-centered theology to think through key political and cultural issues in ways that show love for our neighbors and a biblical vision of justice.

Daniel K. Williams is Professor of History at the University of West Georgia. He is the author of four books on religion and American politics, the most recent being The Politics of the Cross: A Christian Alternative to Partisanship (Eerdmans, 2021). He is also the author of God’s Own Party: The Making of the Christian Right (Oxford, 2010), a book widely regarded as the standard history on the topic. Williams has also written for the New York Times, Washington Post, and Christianity Today, and he blogs regularly at the Anxious Bench (Patheos).