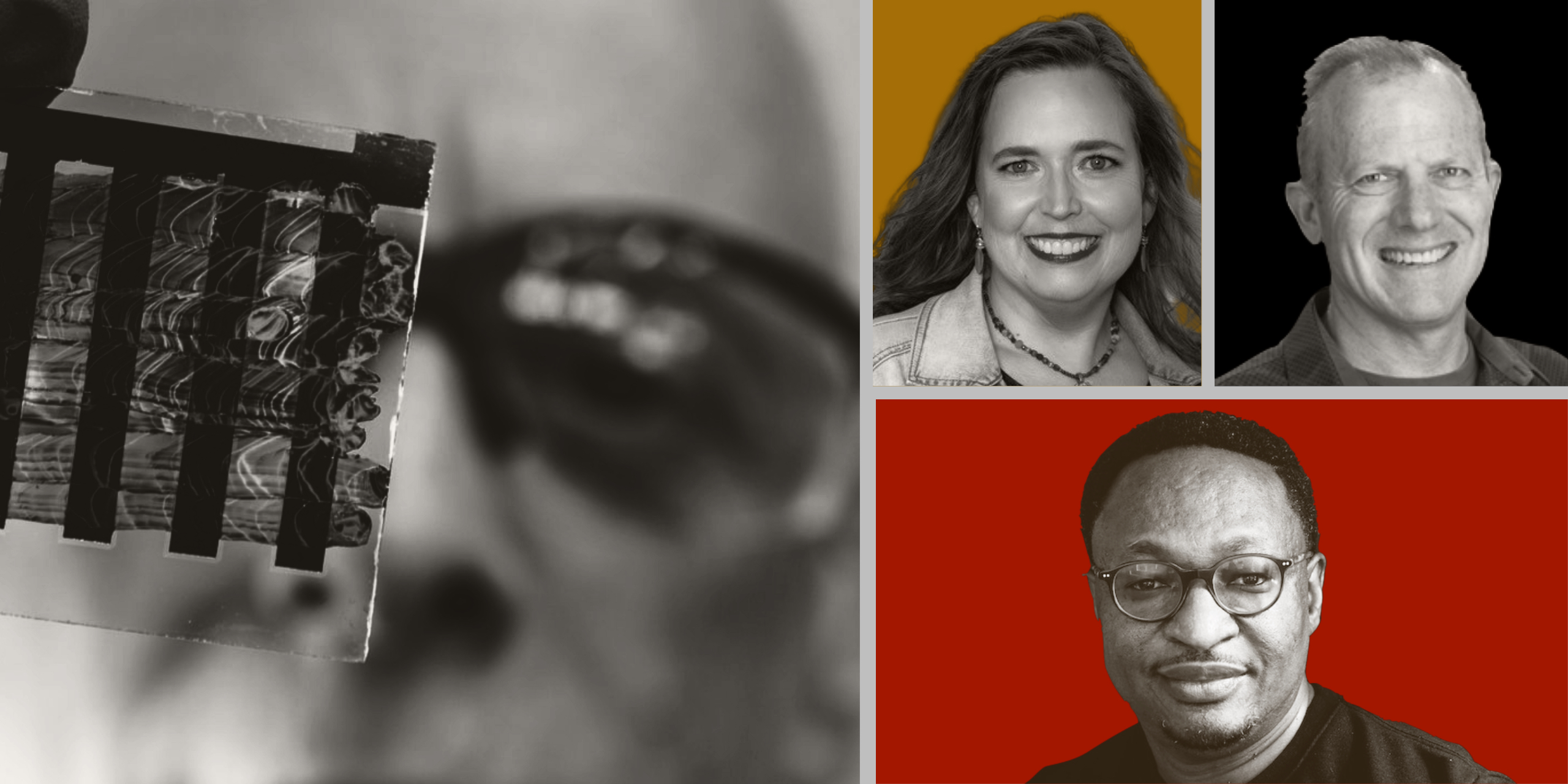 Science, Race, and the Church: A Conversation about Repentance and Redemption

American Christians have a complex relationship with two of the dominant conversations in American society: science and race. This is especially true when many Christians have compromised their willingness to stand for biblical truth and justice in lieu of other priorities. At the same time, the church has helped to advance a countercultural vision of equality and unity in Christ. The story is messy because of our unique history and ongoing confusion about how best to follow the gospel’s call for justice, repentance, and the hope of redemption.

Join us as Upper House and Science for the Church host a conversation among three Christian scholars of religion and science who will bring new insights to this complex issue. We will discuss how contemporary Christians view science, and how science and faith might address racial injustice.

Cleve V. Tinsley IV is an assistant professor of religion and Africana studies at Virginia Union University, where he has also been appointed as the Inaugural Director of the Center for African American History and Culture (CAAHC). He is also a non-resident research fellow with the Religion and Public Life program (RPLP) at Rice University. In addition to his academic work, Cleve is a committed community activist, organizer, and ordained Baptist minister and is a co-manager at Project Curate, a non-profit focused on racial justice and equality.

Elaine Howard Ecklund is the Herbert S. Autrey Chair in Social Sciences and Professor of Sociology at Rice University, as well as founding director of the Religion and Public Life Program. Her most recent book is Why Science and Faith Need Each Other: Eight Shared Values That Move Us beyond Fear (BrazosPress, 2020). Her research has been cited widely by local, national, and international media. In 2013, she received Rice University’s Charles O. Duncan Award for Most Outstanding Academic Achievement and Teaching, and in 2018 she gave the Gifford Lectures in Scotland.

Greg Cootsona is a scholar, pastor, and author. He is a lecturer in Comparative Religion and Humanities at Chico State University and before that served for 18 years as a Presbyterian pastor. Greg has authored numerous books, including Negotiating Science and Religion in America (Routledge, 2020). Greg is also a co-founder of Science for the Church, a national initiative using science to invigorate the church, and a partner of Upper House’s.