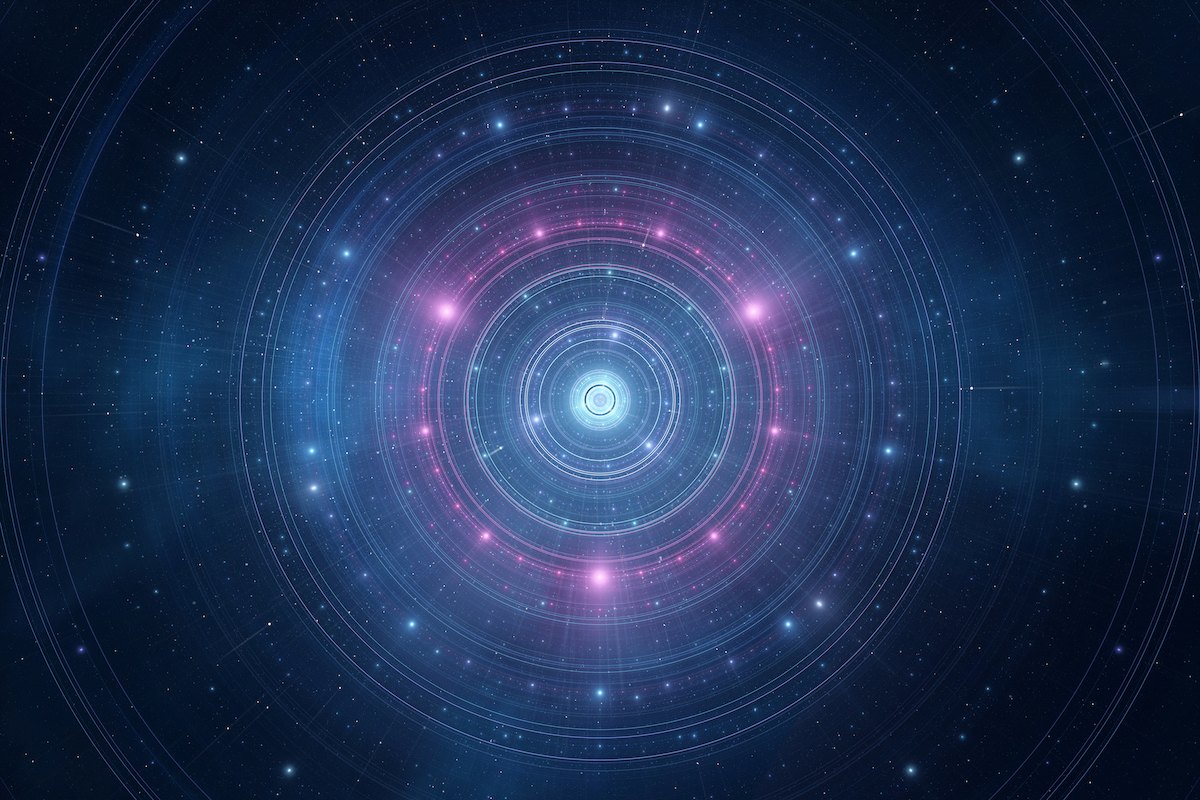 Ralph Waldo Emerson wrote that fiction reveals the truth that reality obscures. This is nowhere more evident than in science fiction, where depictions of the future are rooted in the real concerns of the present and reveal otherwise difficult truths about our world through the fantastical.

American Christians have often ignored or dismissed science fiction as irrelevant to a vibrant Christian imagination, even as well-respected Christian writers such as C.S. Lewis and Madeleine L’Engle wrote, and write, in the genre. For both Lewis and L’Engle, as well as Christian writers today, science fiction is a uniquely suited medium to depict Christian understandings of sin, redemption, and hope; the problems of the present world; and the Bible’s arc toward justice.

Join Upper House for a unique virtual event on September 26 that explores, with the help of Christian science fiction writers and critics, two sides of Science Fiction and Christian Hope.

Together, these two sessions will equip attendees to better appreciate the art of science fiction, its potential for Christian enrichment, and its ability to enliven diverse understandings of Christian hope for the benefit of the church.

Upper House is excited to bring together local and regional writers, whose excellent work you can access online.

This event will be hosted on Zoom. 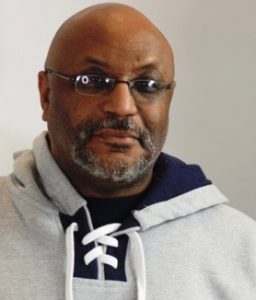 Maurice Broaddus is an accidental teacher (at the Oaks Academy Middle School), an accidental librarian (the School Library Manager which part of the IndyPL Shared System), and a purposeful community organizer (resident Afrofuturist at the Kheprw Institute). His work has appeared in Lightspeed Magazine, Weird Tales, Beneath Ceaseless Skies, Asimov’s, Cemetery Dance, Uncanny Magazine, and The Voices of Martyrs. His novels include the urban fantasy trilogy, The Knights of Breton Court, the steampunk novel, Pimp My Airship, and the middle grade detective novel series, The Usual Suspects. His novellas include Buffalo Soldier, I Can Transform You, and Orgy of Souls. He’s an editor at Apex Magazine and among other things has worked on the Dark Faith anthology series, Streets of Shadows, and Fireside Magazine. His gaming work includes writing for the Marvel Super-Heroes, Leverage, and Firefly role-playing games, and consulting on Watch Dogs 2. 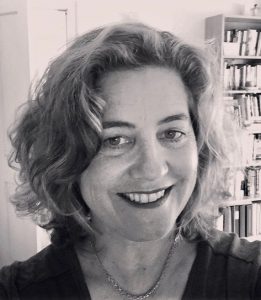 Susi Jensen is a Stanford creative writing graduate. She worked as a college minister for ten years at UC Berkeley following graduation, then started writing dramas for the stage. She turned toward science fiction writing about ten years ago and is currently working on a final edit of her Young Adult science fiction novel, Sarai of Earth. Susi consumes a lot of sci-fi via all mediums and reviews all of what she sees, hears, and reads at her author website, allscifiallthetime.com. 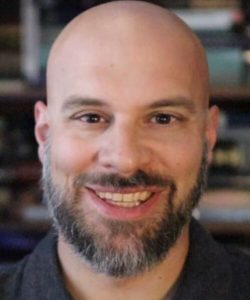 Joshua Matthews is an Associate Professor of English at Dordt University, where he teaches early American literature, Dante and the Italian Renaissance, science fiction, and film. He has published scholarly work on the American reception of Dante and the American Renaissance, as well as on Christian science fiction. He hosts the Youtube channel “Learning About Movies” featuring reviews and analysis of popular and classic films. In 2019, the Christian Scholars Review published his article, “Towards a Robust and Scholarly Christian Engagement with Science Fiction.” 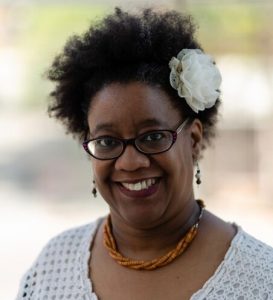 LaShawn Wanak lives in Wisconsin with her husband and son. She writes science fiction, fantasy, and a little bit of horror. Her works have been published in Fireside Magazine, FIYAH, Uncanny Magazine, and many others. Her novelette, “Sister Rosetta Tharpe and Memphis Minnie Sing the Stumps Down Good” appeared in the 2019 Best American Science Fiction and Fantasy Anthology. She is the editor of the online magazine GigaNotoSaurus and a book reviewer for Lightspeed Magazine. When she is not working at her day job as an administrative assistant, she enjoys knitting, anime, and wrestling with theological truths from a Black womanist perspective. Writing stories keeps her sane. Also, pie. 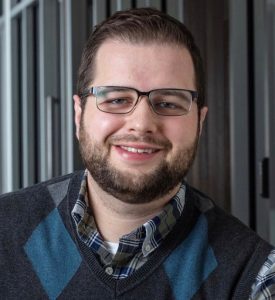 Dan Hummel is on staff at Upper House. He is a historian by training and publishes scholarly and popular work on American religious history. His favorite science fiction novel is Frank Herbert’s Dune, followed closely by Philip K. Dick’s Man in the High Castle.