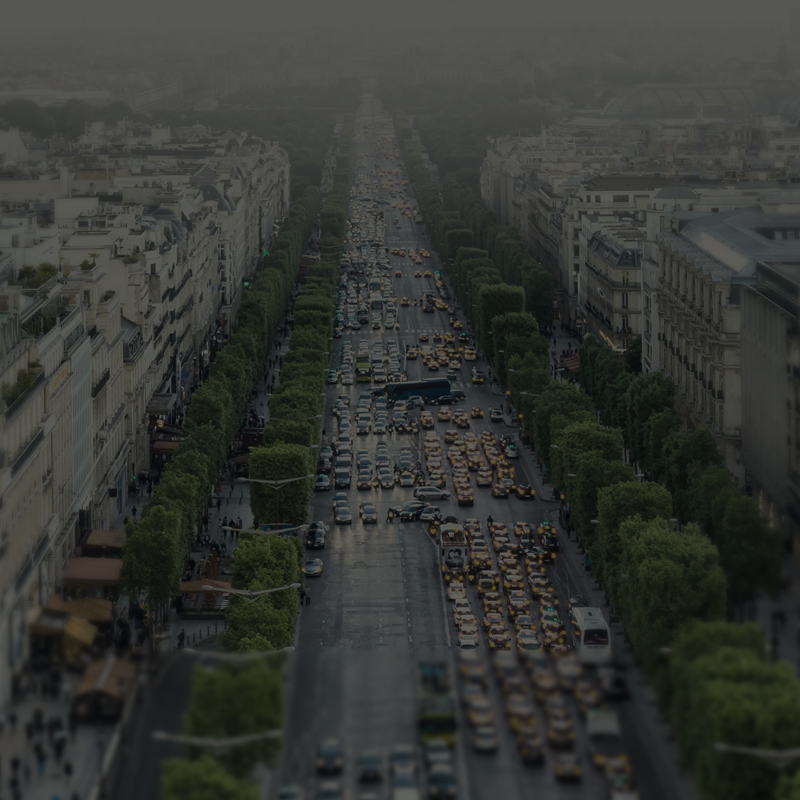 Reevaluating Rights: The Past, Present, and Future of a Human Ideal

According to Samuel Moyn, the ideal of human rights has “come to define the most elevated aspirations of both social movement and political parties … they evoke hope and provoke action.” But in two of his recent books, The Last Utopia and Not Enough, Moyn argues that the ideal of human rights is in desperate need of both protection and reevaluation. To do so partly requires an examination of the historical foundations of the concept, which points to an unlikely intersection of Judeo-Christian theology and twentieth century Post-War geopolitics. It also requires a clear-eyed approach to our world today, where “many have become less poor, but the rich have been even more decisive victors.” Samuel Moyn comes to Upper House to reflect on the past, present, and future of an ideal worthy of our consideration and defense.

Samuel Moyn is a Professor of Law at Yale Law School and a Professor of History at Yale University—receiving a doctorate in modern European history from the University of California-Berkeley in 2000 and a law degree from Harvard University in 2001. His areas of interest in legal scholarship include international law, human rights, the law of war, and legal thought, in both historical and current perspective. In intellectual history, he has worked on a diverse range of subjects, especially 20th-century European moral and political theory. Moyn has written several books in his fields of European intellectual history and human rights history, including The Last Utopia: Human Rights in History (Harvard University Press, 2010). More recently, he gave the Mellon Distinguished Lectures at the University of Pennsylvania in 2014 that appeared as Christian Human Rights (University of Pennsylvania Press, 2015), and has just published the widely praised, Not Enough: Human Rights in an Unequal World (Harvard University Press, 2018).