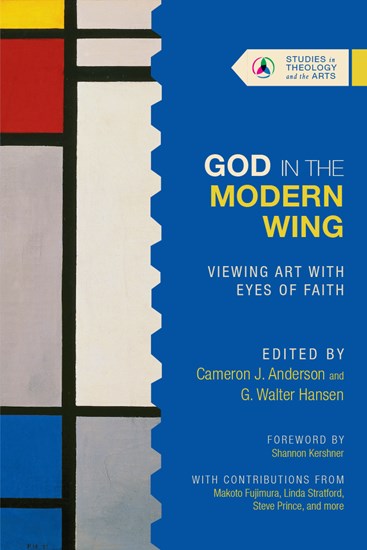 God in the Modern Wing: Viewing Art with Eyes of Faith was just released by InterVarsity Press and highly reviewed by Publishers Weekly. PW celebrates the way in which this “revealing anthology…encourages readers to look beyond cursory views of modern artists by learning more about their lives, breadth of work, and depth of creative conception. Those working in art criticism or modern theology will gain much from this illuminating work.”

On September 17th and 18th art lovers and museum wanderers will have the opportunity to learn from five of the artists and writers who contributed to this book. Join us at three unique events for an insider look into the world of Modern Art and the way in which its artists help us both embrace our humanity and quest for spiritual transcendence. 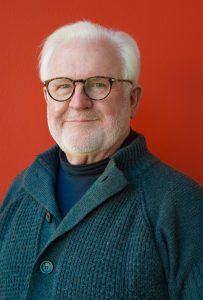 Cameron J. Anderson is a writer and an artist living in Madison, Wisconsin where he serves as associate director at Upper House, a center for Christian study located at the heart of the University of Wisconsin-Madison. He completed his MFA in painting and drawing from Cranbrook Academy of Art. In 2016 Anderson served as scholar in residence at the M. J. Murdock Charitable Trust. He is co-editor of the anthology God in the Modern Wing: Viewing Art with the Eyes of Faith (2021) and authored The Faithful Artist: A Vision for Evangelicalism and the Arts (2016). He served as the executive director of CIVA (Christians in the Visual Arts) from 2009 to 2018. 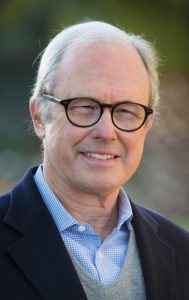 G. Walter Hansen is a member at Fourth Presbyterian Church in Chicago, Illinois, where he moderated the God in the Modern Wing sessions. Hansen received a BA in Philosophy from Wheaton College (1968) and a ThD from University of Toronto (1985). He is professor emeritus of New Testament interpretation at Fuller Theological Seminary (1995-2015). Co-editor of God in the Modern Wing: Viewing Art with the Eyes of Faith (2021), Hansen’s other major publications include The Letter to the Philippians (2009) and Galatians (1994). His publication of Through Your Eyes: Dialogues on the Paintings of Bruce Herman (2013) demonstrates his interest in the relationship between the visual arts and theology. 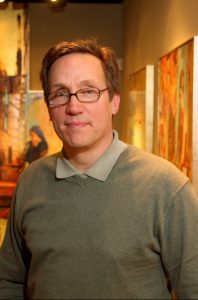 Bruce Herman is a painter, speaker, and curator living and working north of Boston. Herman’s art has been shown nationally in all major cities in the United States and internationally in Italy, England, Japan, and Hong Kong. His work is in many public collections, including the Vatican Museums in Rome, Cincinnati Museum of Fine Arts, Hammer Museum in L.A., and many regional museum and university collections. His art and writings have been published in print and online journals, and in a major thirty-year retrospective, Through Your Eyes (2013). Herman holds the Lothlórien Distinguished Chair in Fine Arts at Gordon College. 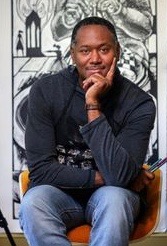 Steve A. Prince is distinguished artist in residence and Director of Engagement for the Muscarelle Museum of Art at The College of William & Mary. A native of New Orleans, Louisiana, he currently resides in Virginia. Prince received his BFA from Xavier University of Louisiana and his MFA in printmaking and sculpture from Michigan State University. Represented by Zucot Gallery in Atlanta, Georgia, Prince has created several public works, including an eight-by-eight foot mixed media work titled Lemonade: A Picture of America at the College of William and Mary, commemorating the first three African American resident students at the college in 1967. 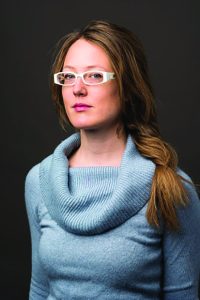 Leah Samuelson is a community artist who works with collaborative painting and mosaic processes. She specializes in the role of the arts in society specifically regarding the evolving relationships between arts and their audiences. She is a former instructor of Drawing and Community Art at Wheaton College. Her undergraduate degree is in Studio Art from Wheaton with a concentration in Drawing, and her graduate degree is in Urban Studies: Arts in Transformation from Eastern University.