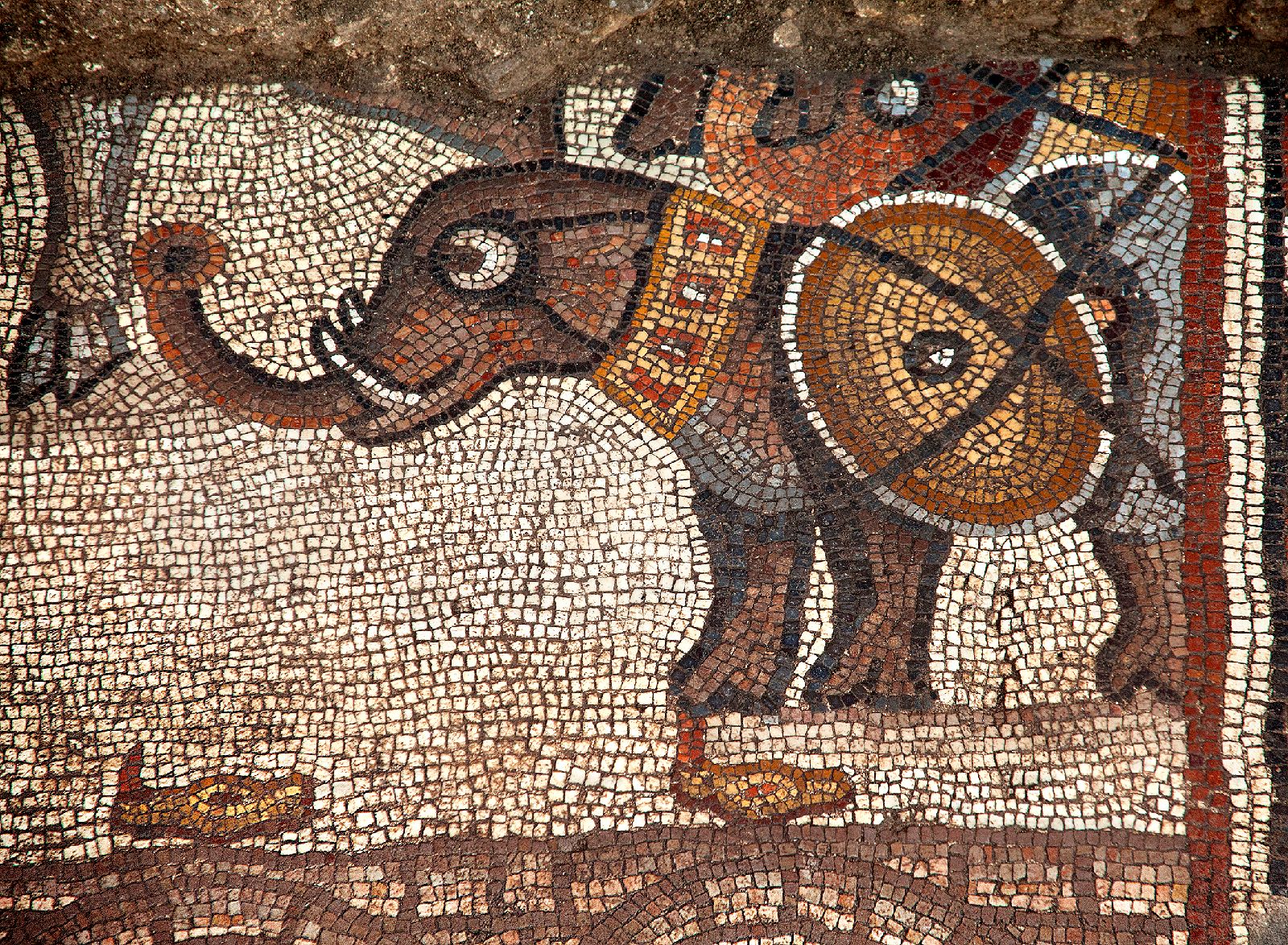 More than Just Mosaics: The Ancient Synagogue at Huqoq in Israel’s Galilee

This event, hosted by the Madison chapter of the Biblical Archeology Society, brings Professor Jodi Magness to Upper House.

Since 2011, Dr. Magness has been directing excavations in the ancient village of Huqoq in the northern Israel region of Galilee. The excavations have brought to light the remains of a monumental Late Roman (fifth century) synagogue building paved with stunning and unique mosaics, including biblical scenes and the first non-biblical story discovered decorating an ancient synagogue.

In this slide-illustrated lecture, Professor Magness describes the team’s exciting finds, including discoveries made in the last excavation season. All members of the Madison community are invited to register for this MBAS in-person event and learn more about the Huquq Excavation Project.

The Kenan Distinguished Professor for Teaching Excellence in Early Judaism in the Department of Religious Studies at The University of North Carolina at Chapel Hill, Jodi Magness earned her B.A. in Archaeology and History from The Hebrew University of Jerusalem and her Ph.D. in Classical Archaeology from the University of Pennsylvania. She has won numerous teaching awards and fellowships, including from the American Council of Learned Societies and the National Endowment for the Humanities. She is the author of many books, including The Archaeology of Qumran and the Dead Sea Scrolls, winner of the 2003 Biblical Archaeology Society’s Award for Best Popular Book in Archaeology.

About the Madison Biblical Archaeology Society

Founded in 1967, MBAS offers the Madison-area community an opportunity to share in the development of Biblical Archaeology and to understand its significance.