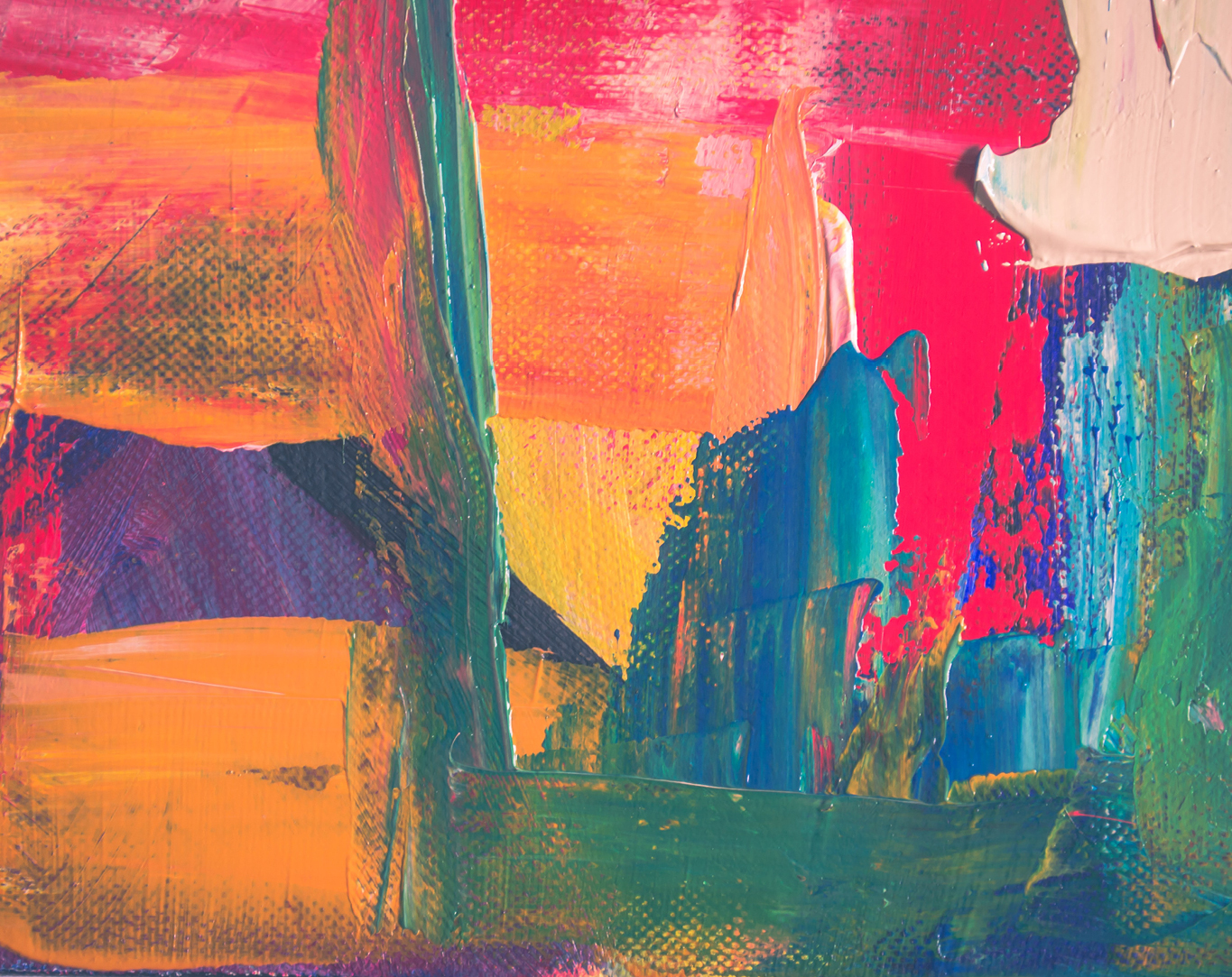 We are created to create, but many of us do not consider ourselves especially “creative.” Award-wining author, editor, teacher, and international speaker, Leslie Leyland Fields has mentored women and men from all walks of life to engage the creative process. Together we will consider what it would look like for each of us—artist or not—to embrace life as a creative journey.

Dessert, coffee, and tea will be provided.

Leslie Leyland Fields is the author of twelve books, including The Wonder Years: 40 Women Over 40 on Aging, Faith, Beauty and Strength and Crossing the Waters: Following Jesus through the Storms, the Fish, the Doubt and the Seas, which won Christianity Today’s 2017 Book Award in Christian Living. Her essays have appeared in Christianity Today, In Touch Magazine, Belief.net, The Atlantic, Orion, and Best Essays. Leslie has won four Evangelical Press Awards, a Pushcart nomination, and three “Best Book of 2010” awards (for The Spirit of Food). Her forthcoming book is Your Story Matters: Finding, Writing and Living the Truth of Your Life (April 2020).

With graduate degrees in English and Journalism and an M.F.A. in Creative Nonfiction, Leslie has taught extensively in undergraduate and graduate programs over thirty years. Since 2013 she has led The Harvester Island Wilderness Workshop on her family’s island in Alaska with guest writers including Ann Voskamp, Philip Yancey, Bret Lott, Luci Shaw, and Jeanne Murray Walker. Additionally, Leslie leads The Lake Michigan Writer’s Workshop, teaching writers at all levels the craft and art of spiritual memoir. She also travels and teaches on a range of faith and culture topics at conferences, churches and retreats throughout the U.S. and the world. But home is best. She lives on Kodiak Island, Alaska, where she and her family commercial salmon fish during the summers. And where she gets to smoke salmon and make jam all summer long.