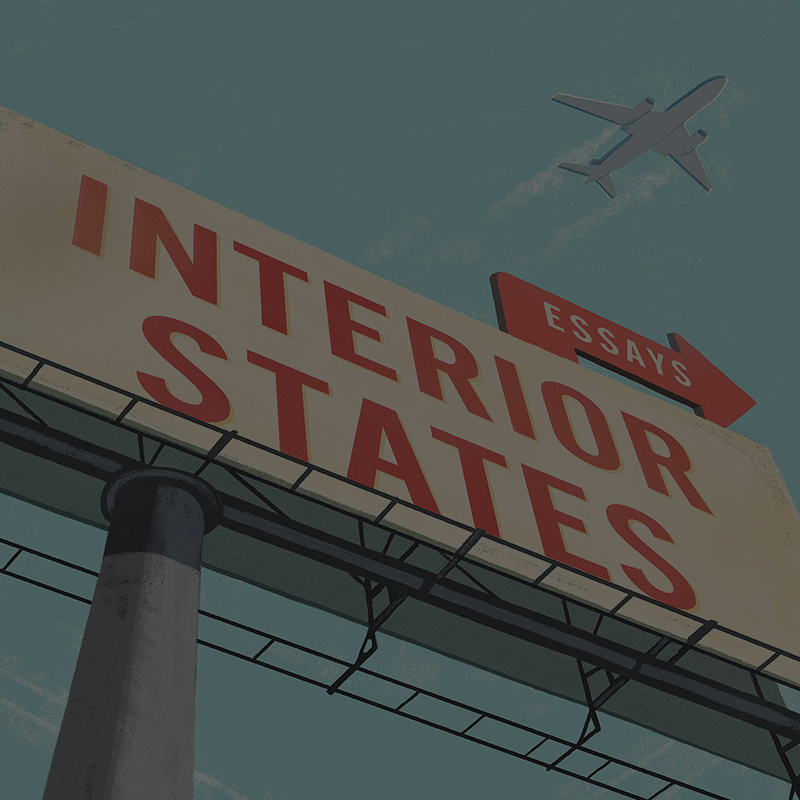 What does it mean to be a believing Christian and a Midwesterner in an increasingly secular America where the cultural capital is retreating to both coasts? Award winning critic and essayist Meghan O’Gieblyn was born into an evangelical family and attended the famed Moody Bible Institute in Chicago before she had a crisis of belief. Still living in the Midwest, aka “Flyover Country,” she writes of her “existential dizziness, a sense that the rest of the world is moving while you remain still.” That rich sense of ambivalence and internal division inform the fifteen superbly thoughtful and ironic essays in this collection. We’re delighted to host Meghan for a reading and discussion of her a highly anticipated first book, that explores with acute insight, issues of American identity: faith, in general and the specific forms Christianity takes in particular; and the challenges of living in the Midwest when culture is felt to be elsewhere.

Meghan O’Gieblyn’s essay collection, Interior States, will be published in October, 2018 by Anchor Books. Her essays have received two Pushcart Prizes and have appeared in Harper’s Magazine, The Point, n+1, The New Yorker, The Guardian, The New York Times, and The Best American Essays 2017. She lives in Madison, Wisconsin.