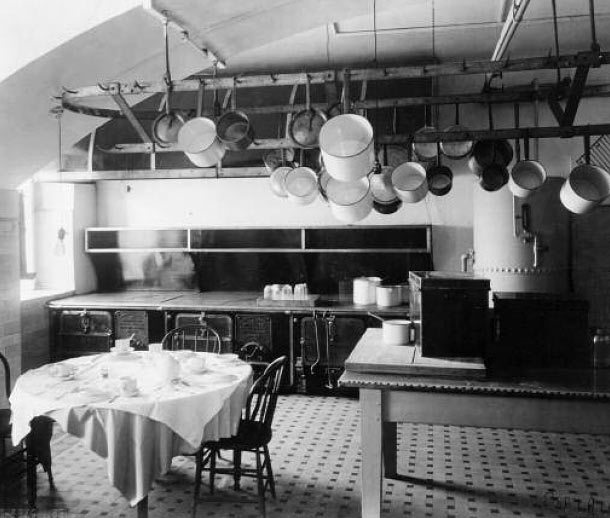 Culinary Historian and Executive Director of the Colorado Council of Churches

Who cooked for every First Family from the Washingtons to the Obamas? Culinary historian and award-winning author Adrian Miller will share the fascinating story of the more than 150 African Americans who worked in the presidential food service as chefs, personal cooks, butlers, stewards, and servers to our nation’s leaders.

Miller is an accomplished storyteller. His research conveys the labor of enslaved people during the antebellum period and the gradual opening of employment after Emancipation. In the process, African Americans played important roles in the professionalization of food-related work. His chronicle of the daily table in the White House, as outlined in 2017 his book, “The President’s Kitchen Cabinet,” provides a fascinating look at a neglected American story.

Dinner featuring recipes prepared at the White House will be one of the highlights of the evening. Guests are invited to consider a $15 contribution for dinner on the day of the event, although we are not charging for the meal. We sincerely thank everyone for their support of Upper House programming and hospitality! 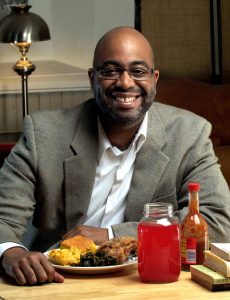 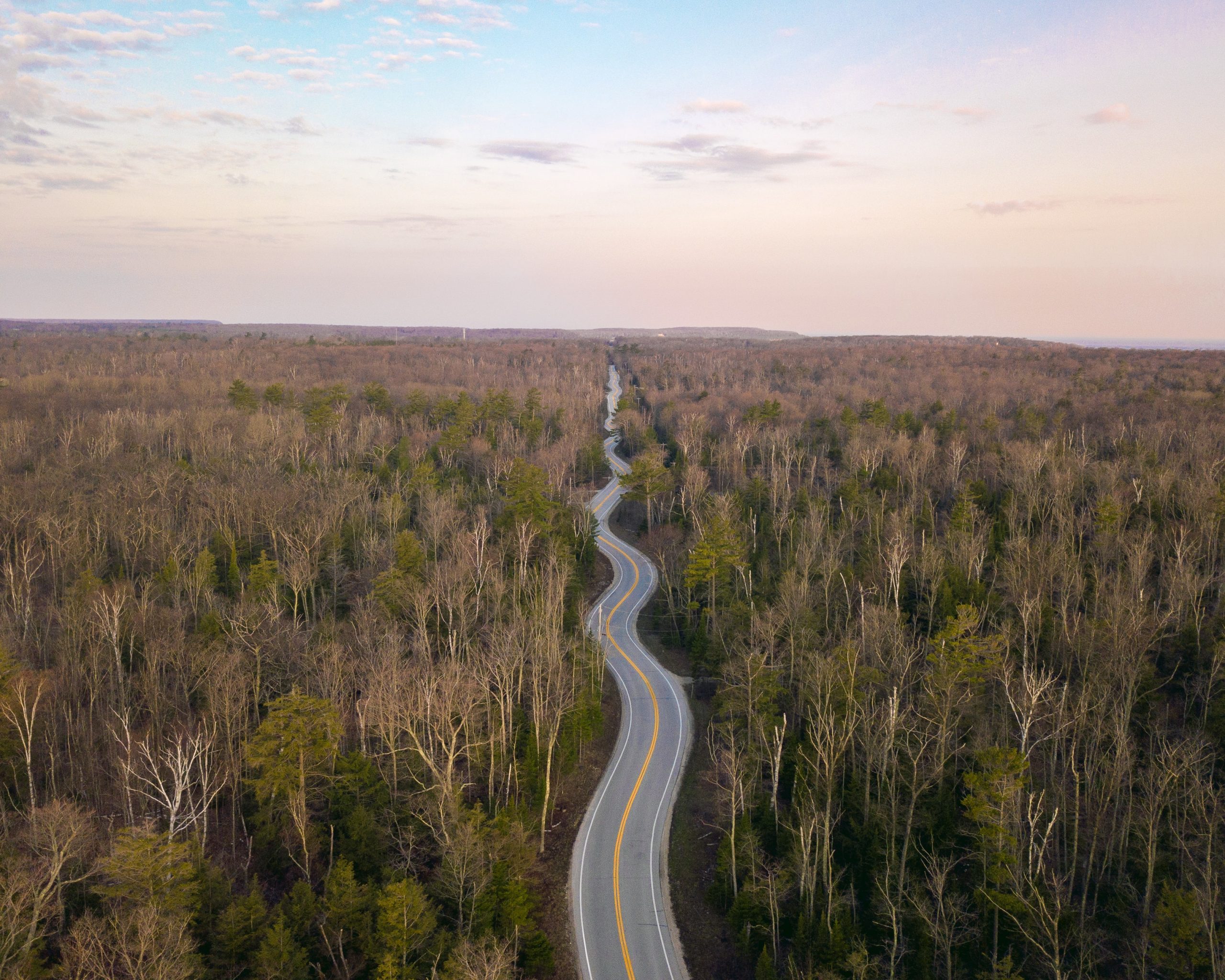 The Enneagram of Discernment: The Way of Vocation, Wisdom, and Practice 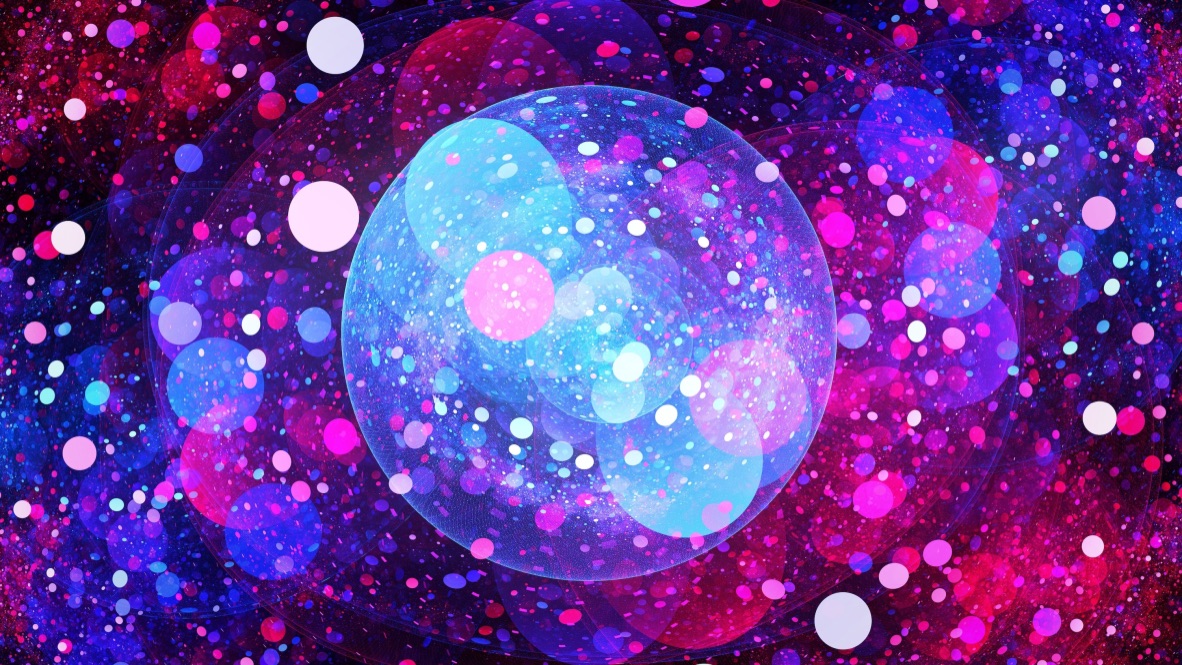 Forming a Social Self — Learning Cohort (SOLD OUT) 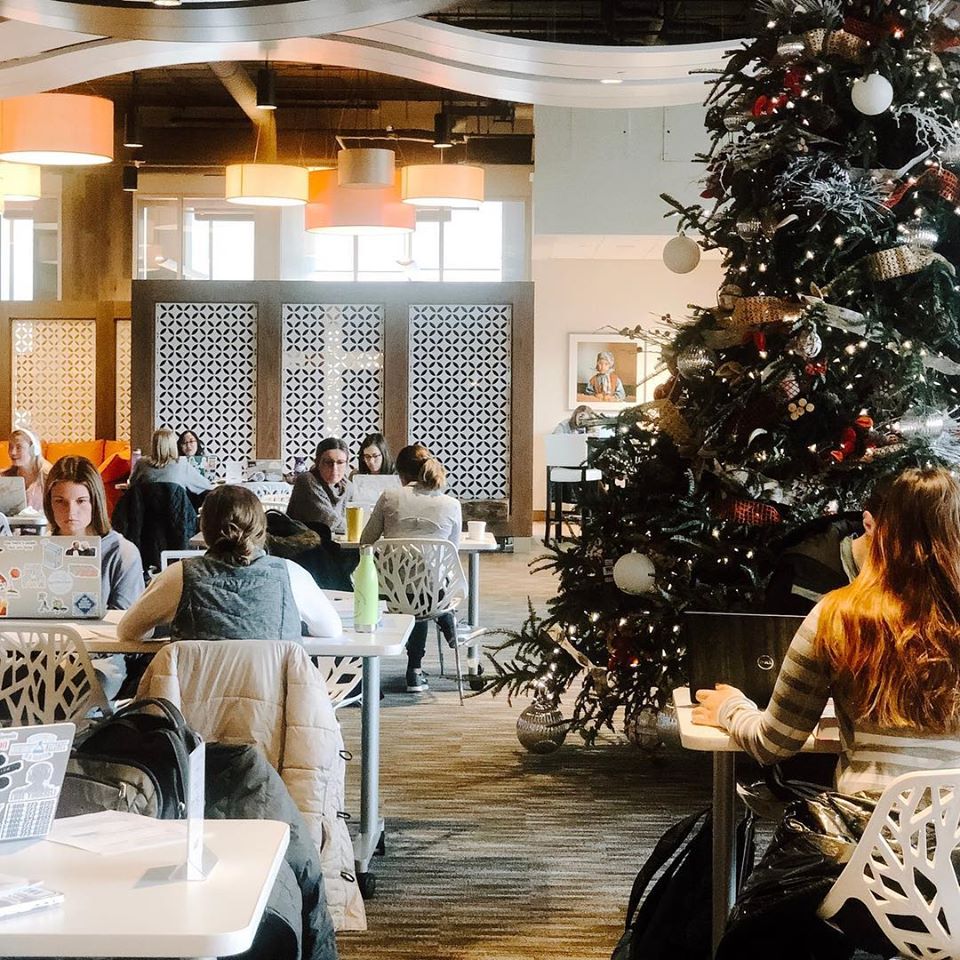 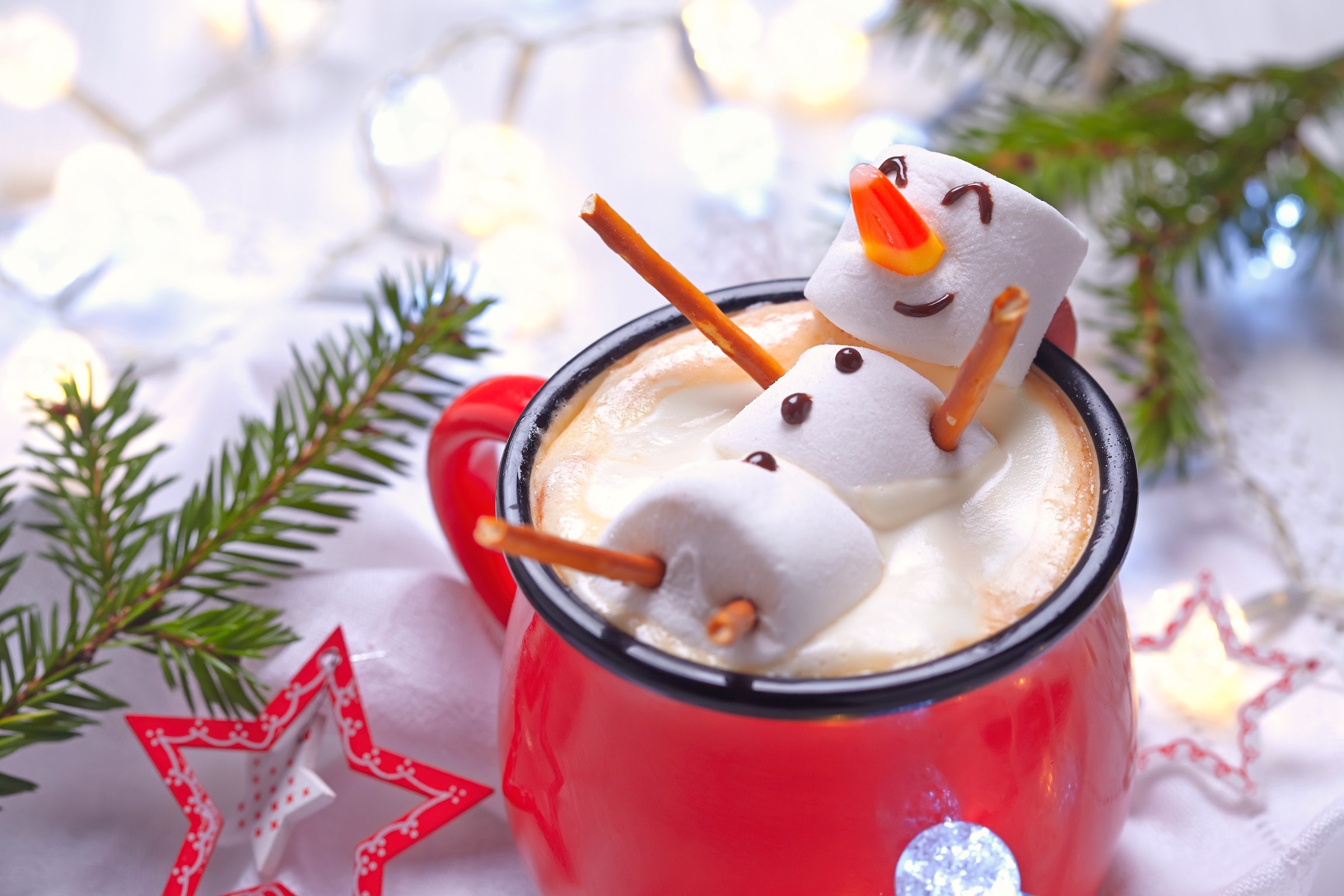 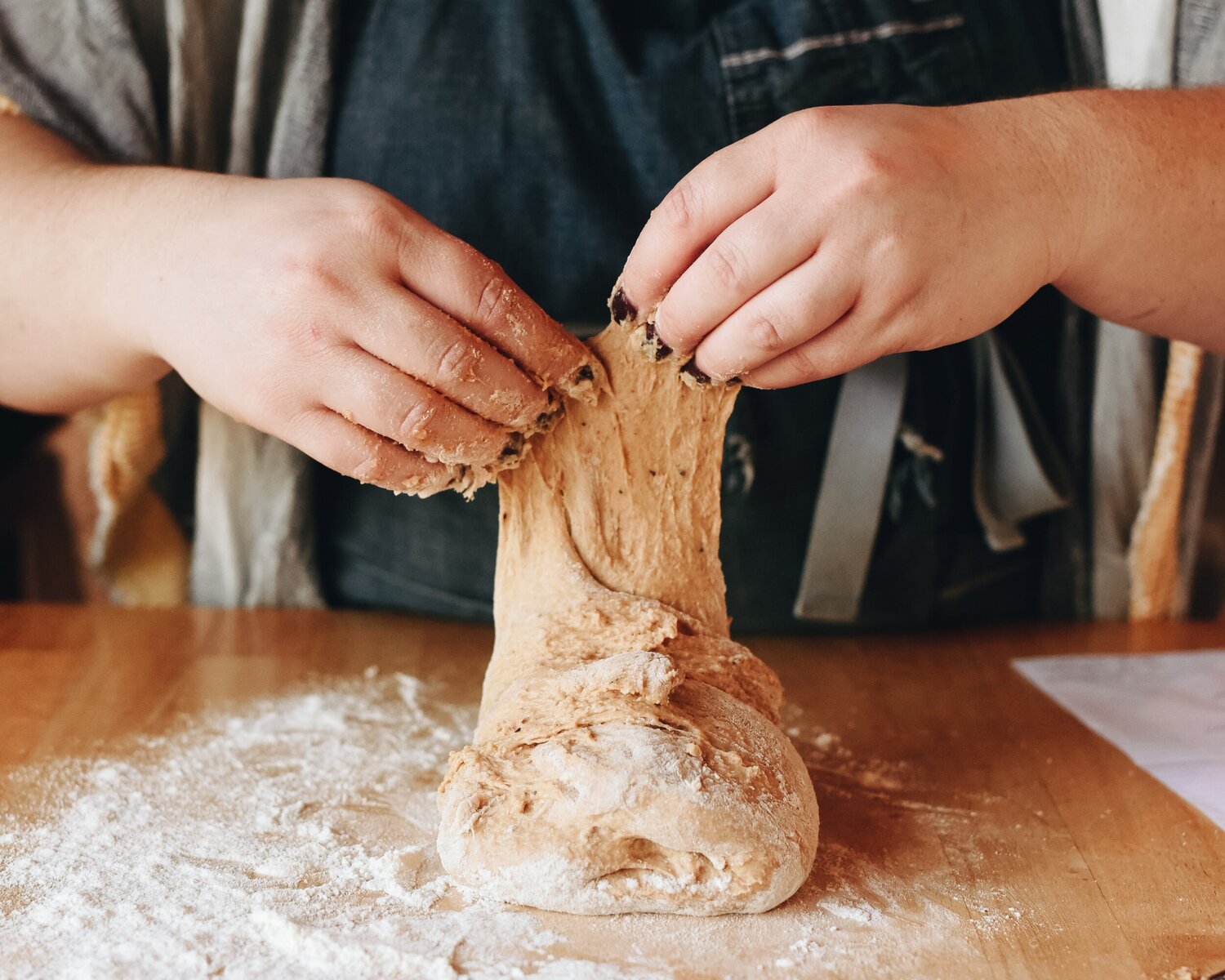 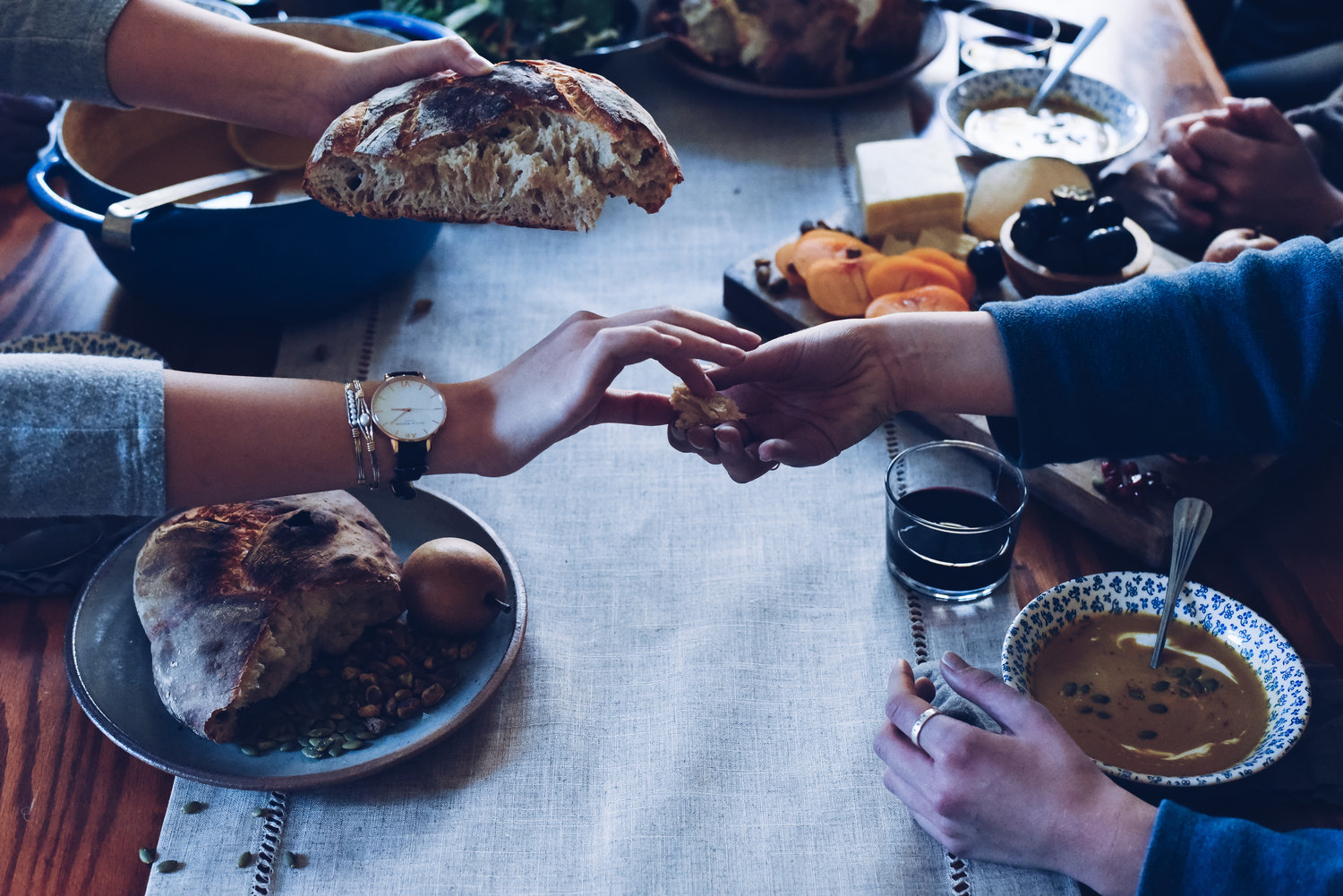 Worship at the Table: A Community Dinner for Ministry Leaders 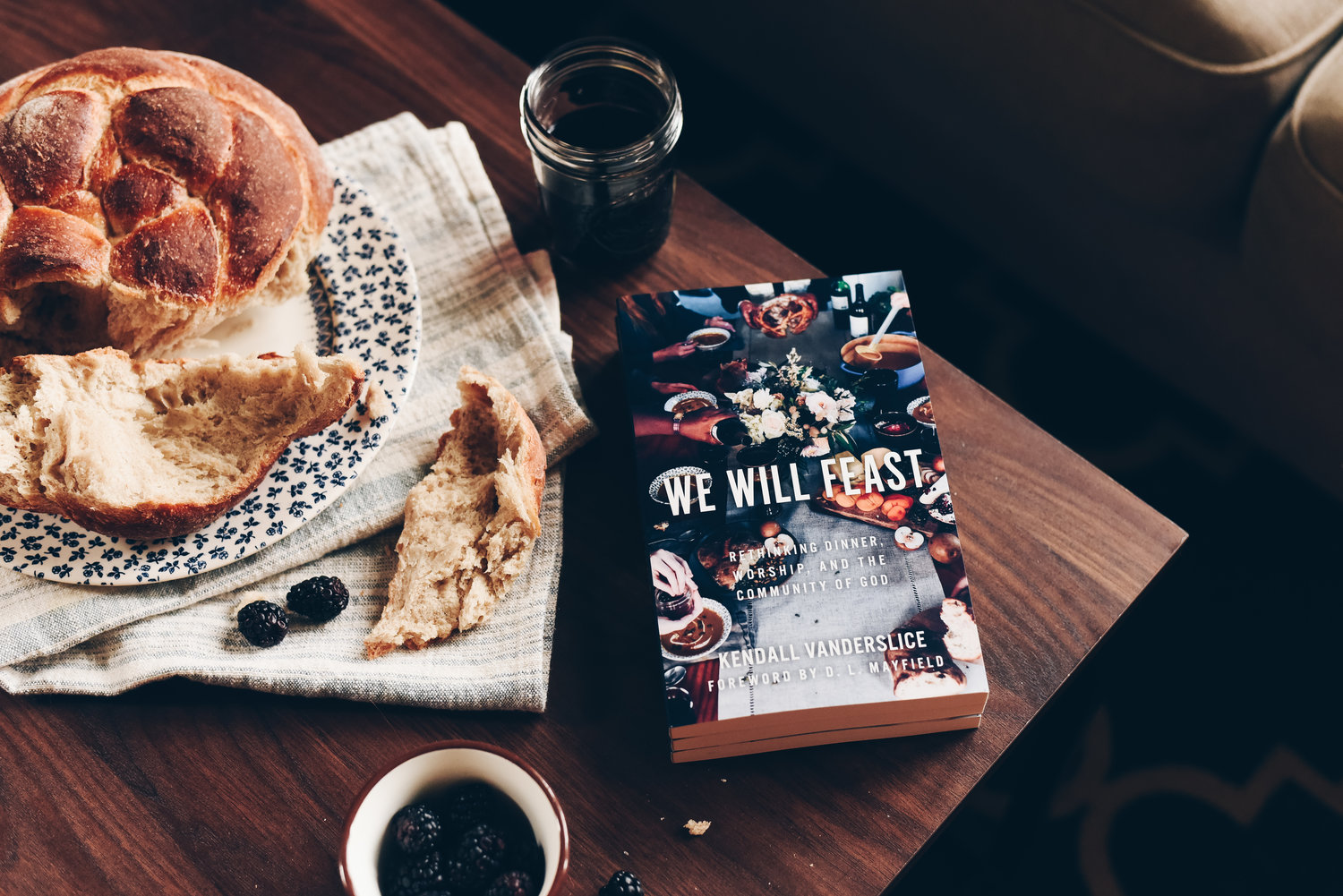 We Will Feast: Rethinking Dinner, Worship, and the Community of God 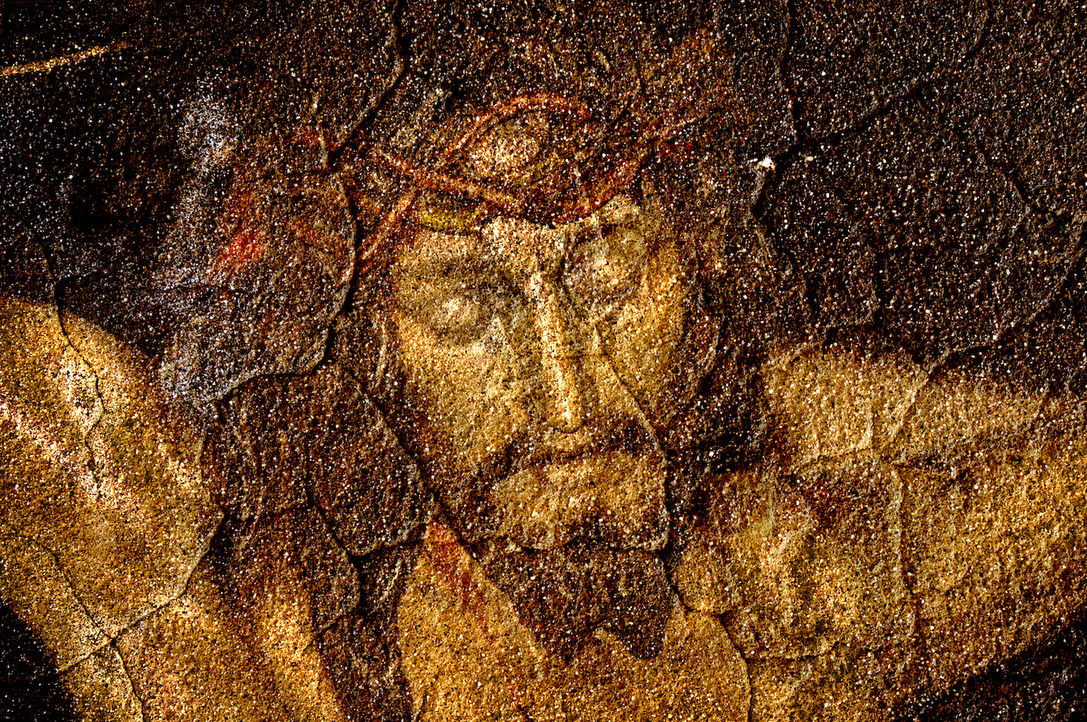 Jesus Christ and the Importance of History