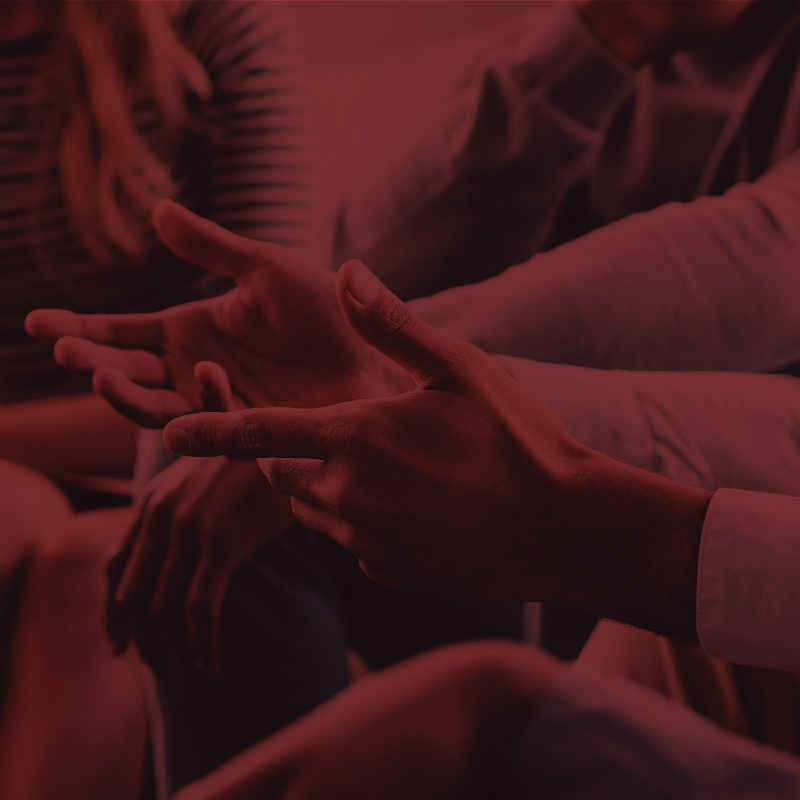 Moral imagination is desperately needed in public life, where bloated egos and cut-throat tactics often reign in wider culture. But in today’s cultural milieu, few institutions have success in communicating the importance of moral imagination or in strengthening the moral fiber of a generation. This presentation, drawn from keen insights of several significant moral challenges that have emerged over the last twenty-five years, will identify ways that parents and students can recognize institutions that will help them draw upon their faith to influence wider society for the good in the decisions they make.

Prior to arriving at Gordon, President Lindsay was a member of the sociology faculty at Rice University for five years, where he won multiple awards both for his teaching and his scholarly research. The author of two dozen scholarly publications, Dr. Lindsay’s Faith in the Halls of Power was nominated for the nonfiction Pulitzer Prize in 2007. His most recent book, View from the Top, won two awards and has been translated into Chinese and Japanese. As a scholar and educational leader, President Lindsay has lectured on five continents and works tirelessly to create opportunities worldwide for Gordon students, faculty, and staff. His tenure as the eighth president of Gordon College has coincided with record years of opportunity and growth for the Gordon community. Since his appointment in 2011, Gordon has experienced banner years in terms of enrollment, fundraising, financial strength, campus diversity, sponsored research, athletic success and faith expression on campus. President Lindsay is gratified to be working alongside talented colleagues and regards the College’s gains during his tenure as evidence of a winning team.

He has been married for over twenty years to Rebecca, a writer and speaker who serves as Gordon’s Ambassador for the College. They are the proud parents of three daughters: Elizabeth (14), Caroline (8) and Emily (8). The Lindsays live on the Gordon campus, which allows them to regularly cheer on the Fighting Scots.