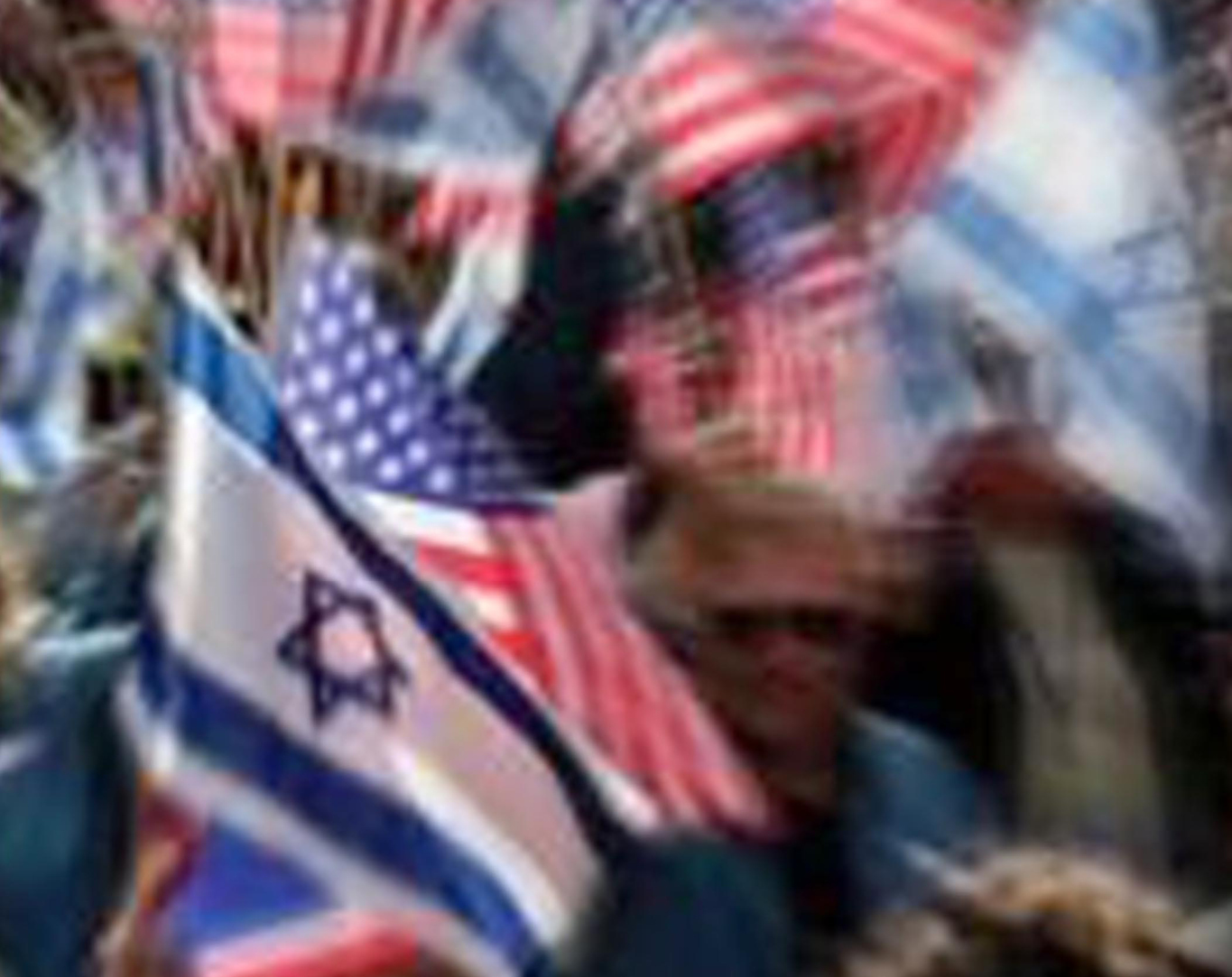 Though it is in the news almost every day, America’s special relationship with Israel is clouded in misunderstanding, with the prominent place of evangelical Christians especially contentious. Christian Zionism—a set of theological arguments and political movement for supporting Israel—is not just a political issue. It also touches on some of the core questions of Christian identity: who are God’s chosen people? What is the relationship between Judaism and Christianity? How should Christians respond to the Holocaust? The modern Christian Zionist movement emerged after World War II with distinct answers to these questions that remain influential today. Exploring this past and understanding these answers are first steps toward evaluating Christian Zionism in our contemporary moment.

Daniel G. Hummel recently joined the staff of Upper House as Program Curator for Academic Communities after working as a postdoctoral fellow at UW-Madison and Harvard University. His academic adventures include a year-long appointment as a researcher at the Hebrew University in Jerusalem in 2012-13. He has discussed religion, politics, and history at Harvard University, Yale University, Rice University, and the University of North Carolina-Chapel Hill, and he has written for the Washington Post, Jerusalem Post, and Aeon Magazine, while his academic research has been published in Religion & American Culture and Church History.

In June 2019, Dan’s book, Covenant Brothers: Evangelicals, Jews, and U.S.-Israeli Relations, was published by the University of Pennsylvania Press. He holds a B.A. and M.A. in History from Colorado State University, and a Ph.D. in History from UW-Madison. Dan is married to Veronica, and they have called Madison their home since 2010.