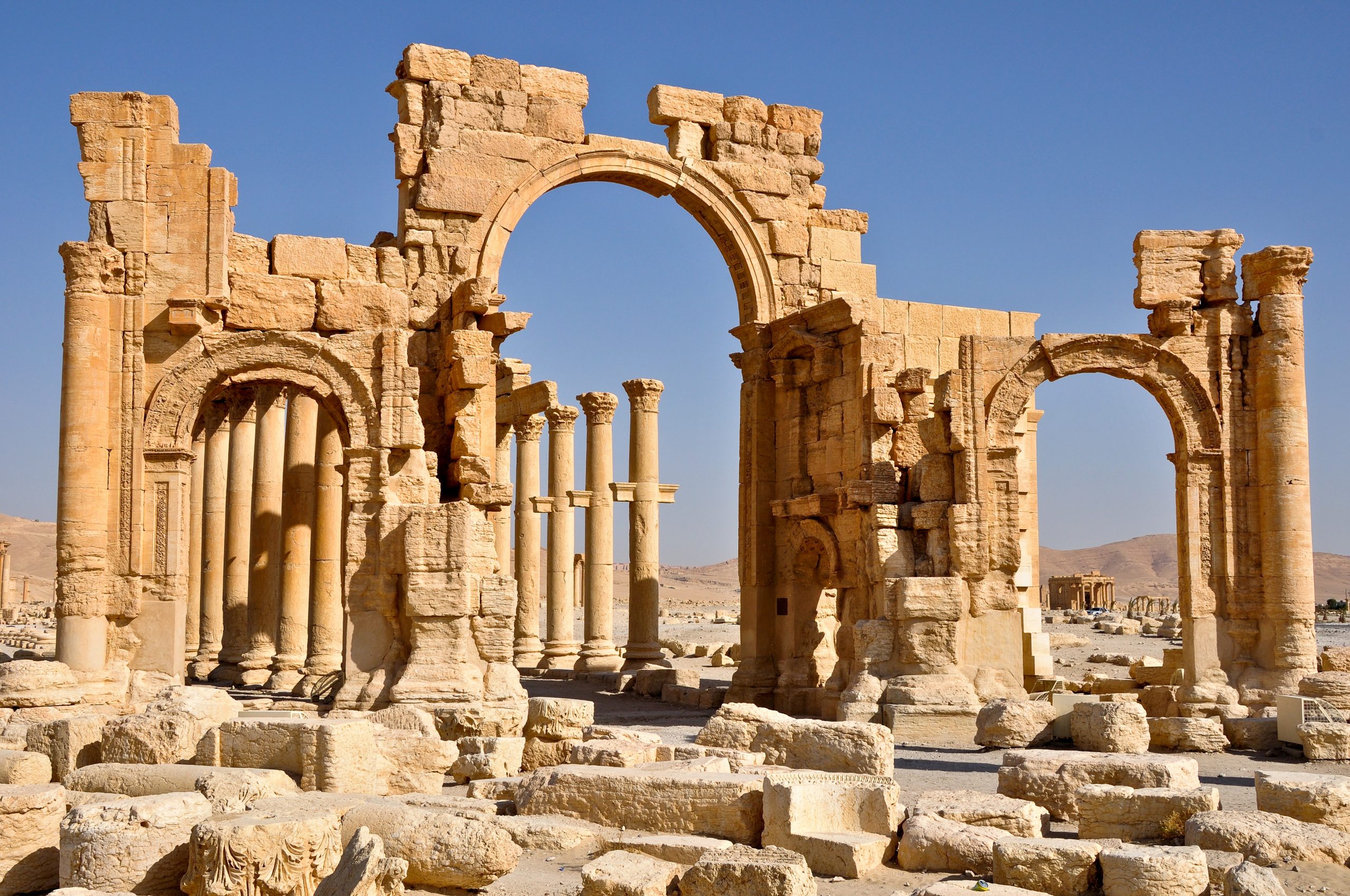 Climate Change, Plagues, and Political Conflict: The Era of the Early Christian Church

The early Christian church emerged and dramatically spread even as Rome’s political dominion dramatically declined, weakened by mass-casualty pandemics, environmental calamities, political instability, and dehumanizing poverty. In this chaotic era, observes Roman historian Dr. Kyle Harper (University of Oklahoma), the church grew and “boasted of being a ‘new ethnos,’ a new nation” that adhered to Christian ethics and attracted people far and wide. What was it about the early church and its response to life-threatening challenges that drew people into its orbit? What does history suggest to us today, as we contend with similar challenges?

Join us for our third annual Geneva Forum at Upper House as we host Dr. Harper for an interdisciplinary lecture that interweaves the history of the Roman world, religion, disease, and the environment. His lecture will draw, in part, from his third book, The Fate of Rome: Climate, Disease, and the End of an Empire (Princeton University Press, 2017), as well as his recent research into the history of pandemics, environmental crises, and humans as agents of ecological change. 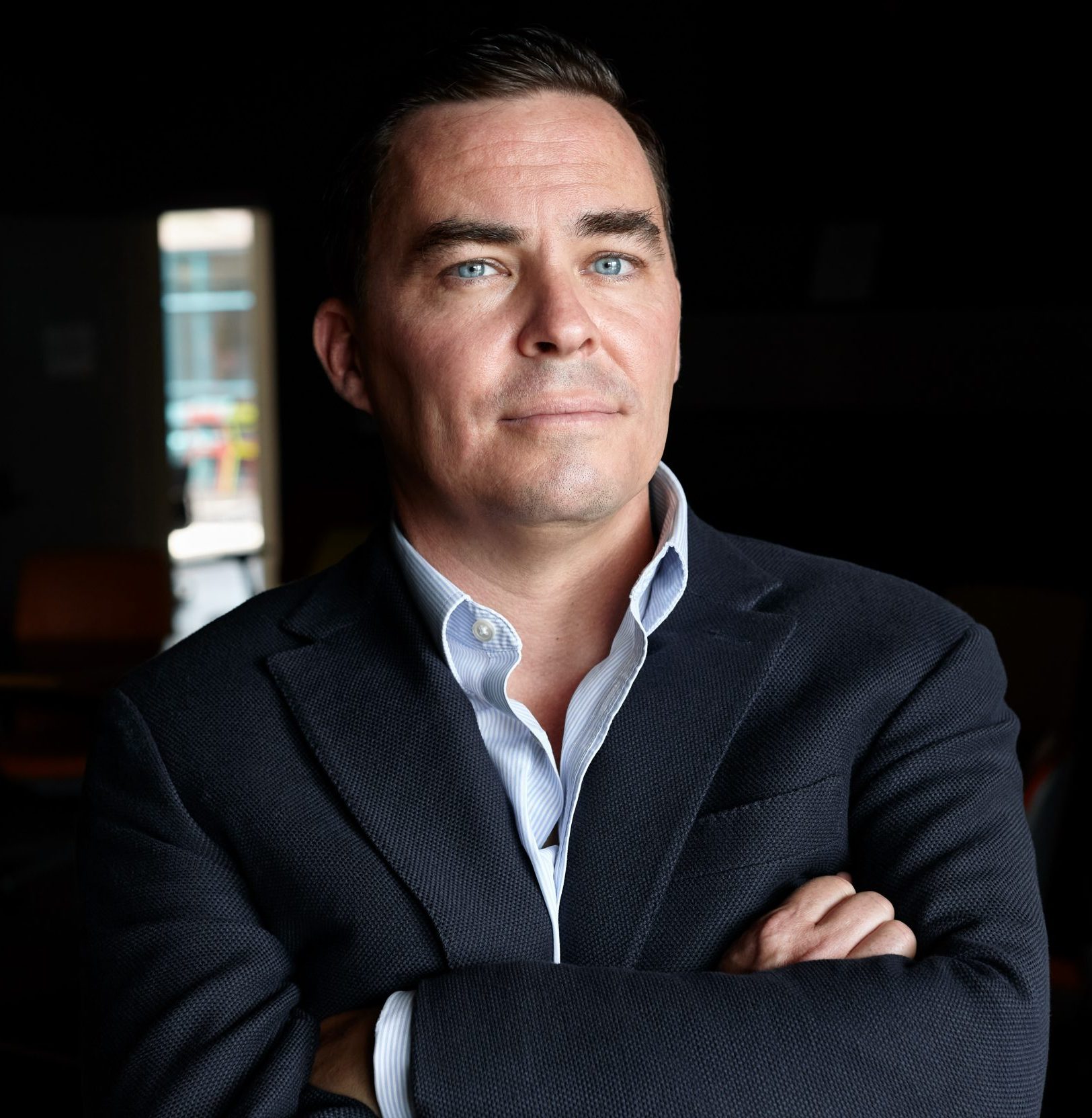 Kyle Harper is the G.T. and Libby Blankenship Chair in the History of Liberty, Professor of Classics and Letters, Senior Advisor to the President, and Provost Emeritus at his  alma mater, the University of Oklahoma. He is also a Fractal Faculty Member of the Santa Fe Institute. He is a historian whose work tries to integrate the natural sciences into the study of the human past. His main research interests include the history of infectious disease and climate change and their impact on human societies. More broadly, he writes on the history of humans as agents of ecological change and asks how we can approach questions such as biodiversity, health, and environmental sustainability from a historical perspective.

The author of four books, Dr. Harper’s book, Slavery in the Late Roman World (Cambridge University Press, 2011), was awarded the James Henry Breasted Prize. His second book,  From Shame to Sin: The Christian Transformation of Sexual Morality (Harvard University Press, 2013) received the Award for Excellence in Historical Studies from the American Academy of Religion. His third book,  The Fate of Rome: Climate, Disease, and the End of an Empire (Princeton University Press, 2017), has been translated into 12 languages. Harper’s fourth book,  Plagues upon the Earth: Disease and the Course of Human History (Princeton University Press, 2021) is a global history of infectious disease spanning from human origins to COVID-19. It tells the story of humanity’s long and distinctive struggle with pathogenic microbes. It was the 2021 PROSE winner for best book in the history of science, technology, and medicine.

Dr. Harper’s next book,  The Last Animal, is a history of humans and other animals, emphasizing the ways that other animals have been instrumental in our success, and the ways that our success is a danger to global biodiversity on par with the most catastrophic events in the history of the planet. Like two of his previous books, it will be published by Princeton University Press.