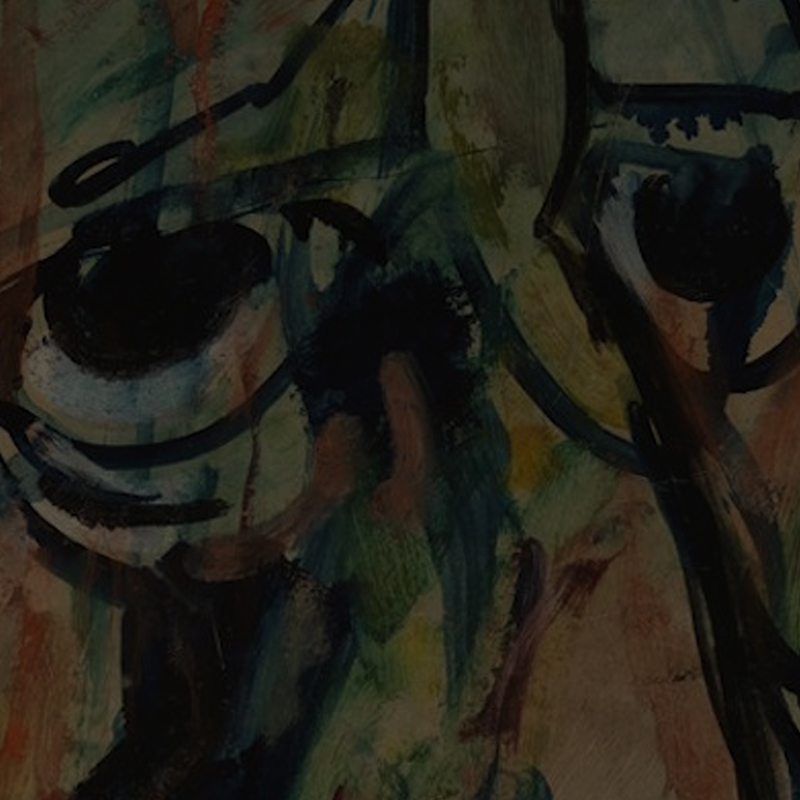 How did human rights become such an integral part of our political, social, and moral vocabulary? Historian and legal scholar, Samuel Moyn, has noted that “the annunciation of human rights is now viewed by the general public and professional scholars as the uncomplicated triumph of liberal democracy.” But in fact, he argues that the path to the Universal Declaration has a far more complex history. Perhaps and surprisingly, that path was largely informed by Christianity’s affirmation of the dignity of human life. Moyn will join us at Upper House to explore a rich theological and political history, inviting consideration on how to best steward a critical ideal in the midst of a tumultuous geopolitical era.

Samuel Moyn is a Professor of Law at Yale Law School and a Professor of History at Yale University—receiving a doctorate in modern European history from the University of California-Berkeley in 2000 and a law degree from Harvard University in 2001. His areas of interest in legal scholarship include international law, human rights, the law of war, and legal thought, in both historical and current perspective. In intellectual history, he has worked on a diverse range of subjects, especially 20th-century European moral and political theory. Moyn has written several books in his fields of European intellectual history and human rights history, including The Last Utopia: Human Rights in History (Harvard University Press, 2010). More recently, he gave Mellon Distinguished Lectures at the University of Pennsylvania in 2014 that appeared as Christian Human Rights (University of Pennsylvania Press, 2015), and has just published the widely praised, Not Enough: Human Rights in an Unequal World (Harvard University Press, 2018).