POSTPONED – Becoming and Believing as a Writer: A Conversation with Jan Carson 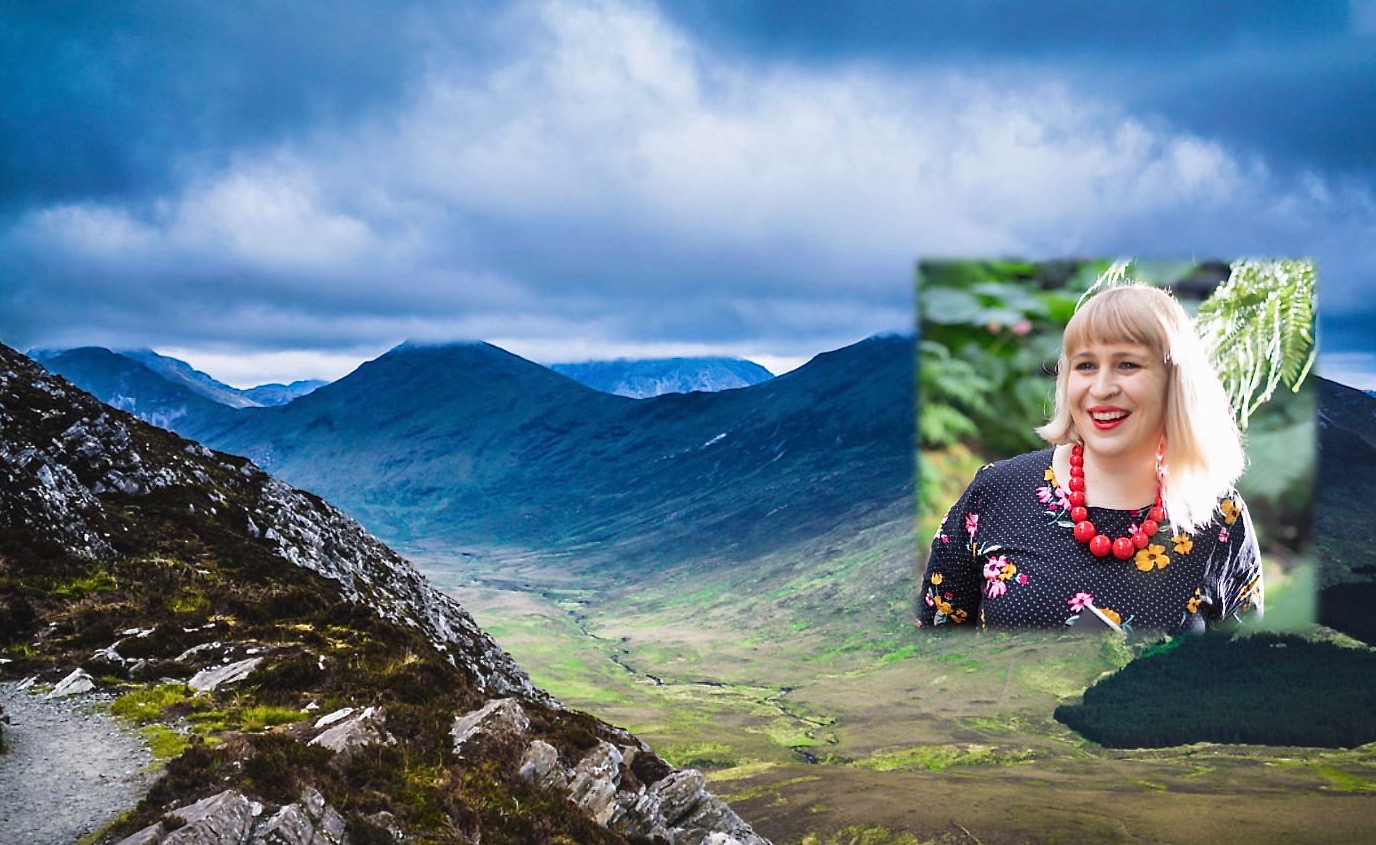 Due to growing concerns about COVID-19 in Northern Ireland, where Jan Carson lives, as well as site cancellations from other stops on Jan’s U.S. tour, all events with Jan Carson at Upper House for the week of April 6th have been cancelled. We will share more about rescheduling Jan’s visit as details develop. Thank you for your understanding.

Northern Irish novelist and short story writer, Jan Carson, will be in conversation with Upper House Program Curator, Melissa Haunty, discussing her quick rise as an award-winning author, the influence of artistic community in defining her sense of self, and how her faith has played a complex role in her artistic practice.

Jan has been a successful professional writer for over a decade. Her second novel, The Fire Starters (Doubleday, 2019), recently won the EU Prize for Literature for Ireland in 2019. However, Jan’s artistic journey has not been smooth sailing. Growing up in a conservative church community that was dismissive of the arts had a significant impact on how Jan writes, what she writes about, and how she views the community of writers she’s come to call her home. Throughout her life, Jan has tried to practice her art as a person of faith and practice her faith as a creative. This hasn’t always been easy, but it certainly hasn’t been dull.

Jan is currently working on her sixth book and involved in a number of exciting creative projects, including her first television screenplay for BBC3. In recent years, her writing talents have given her a platform to speak publicly on the political and social issues shaping her country’s future.

Stories, readings, and audience questions will punctuate a rich conversation that promises to be as full of warmth, wit, and honesty, as Jan’s engaging personality.

Dessert, coffee, and tea will be provided.

Jan Carson is an award-winning author and community arts facilitator based in East Belfast. Her most recent novel, The Fire Starters (Doubleday 2019), won the EU Prize for Literature for Ireland in 2019. She is also the author ofPostcard Stories (Emma Press 2017), a micro-fiction collection; Children’s Children (Liberties Press, 2016), a short story collection; and the novel, Malcolm Orange Disappears (Liberties Press, 2014). Jan has been shortlisted for the Sean O’Faolain Short Story Prize and in 2016 won the Harper’s Bazaar Short Story Prize.

Her work has appeared in journals such as Banshee, The Tangerine, Winter Papers and Harper’s Bazaar and on BBC Radio 3 and 4. She is currently working on her first television screenplay for BBC3 and has recently presented a radio documentary for BBC Radio 4. In 2018, Jan was the Irish Writers Centre’s inaugural Roaming Writer in Residence on the trains of Ireland.

As an arts facilitator, Jan has curated the CS Lewis Festival, the Hillsborough Festival of Literature and Ideas, and the inaugural Belfast Lit Crawl. She specializes in arts engagement with older adults and people living with Dementia and has received funding through Queen’s University Belfast to carry out a research project into the representation of Dementia in literature. She has facilitated creative writing workshops for the University of Ulster, Irish Writers Centre, Dublin, John Hewitt Summer School, West Cork Literary Festival and many other universities, festivals and organizations.