Anointed with Oil: How Christianity and Crude Made Modern America

Join us as historian Darren Dochuk narrates the recent past through the stories of American Christianity and the oil industry. From the earliest discovery of oil in America during the Civil War, citizens saw the resource as the nation’s special blessing and its peculiar burden, the source of its prophetic mission in the world. To the present day, the oil industry’s leaders and workers together have fundamentally transformed American religion, business, and politics—boosting America’s ascent as a preeminent global power, shaping modern evangelical Christianity, fueling the rise of the Republican Right, and setting the terms of today’s political and environmental debates. Dr. Dochuk’s sweeping history, based on a decade of research in dozens of archives, transforms how we understand the relationship of Christianity and oil to American history. 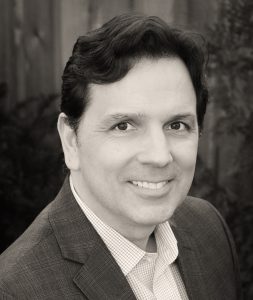