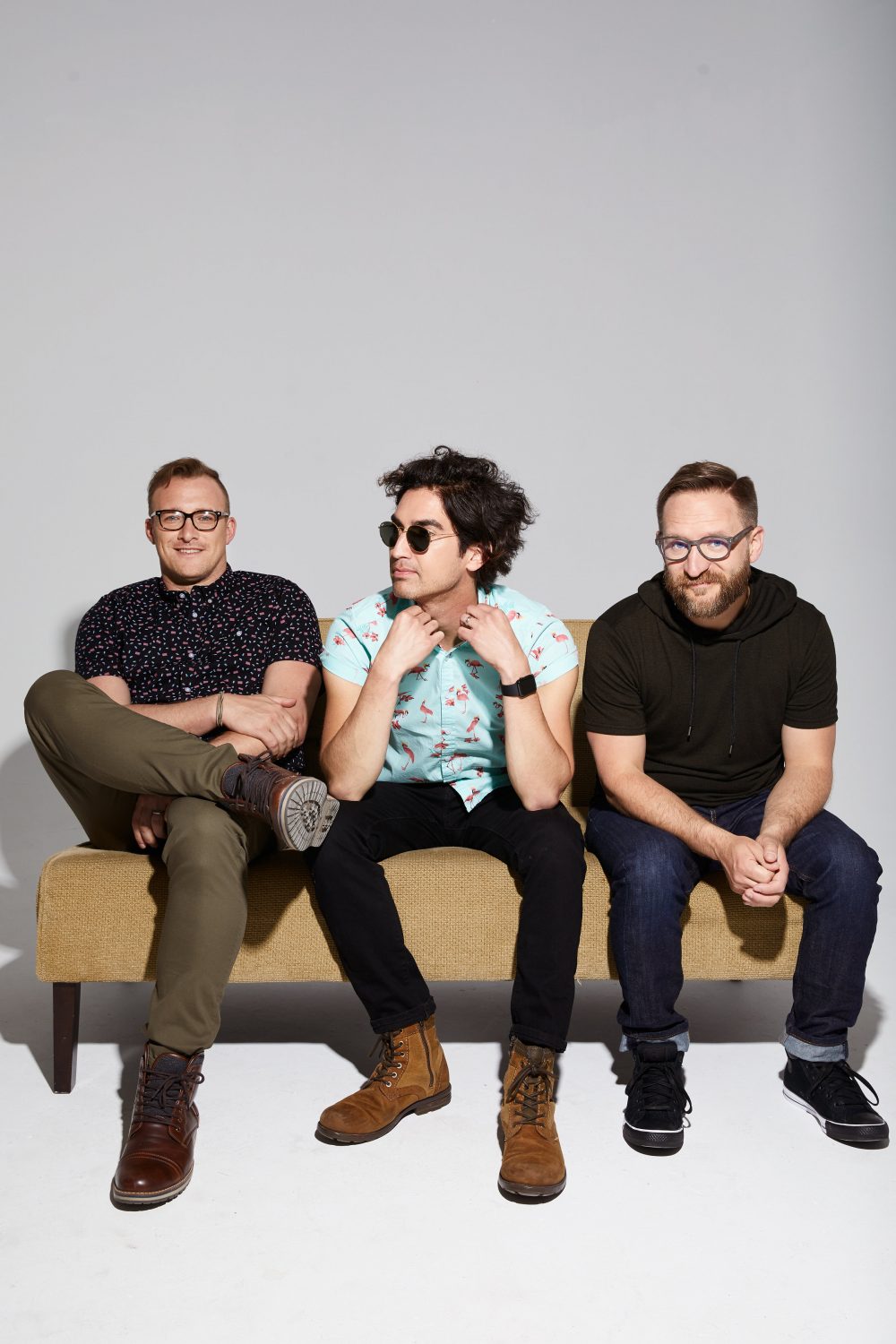 An Evening Concert with Sanctus Real

Join us for an intimate, acoustic night with Sanctus Real by Life 102.5. Sanctus Real is an American Christian rock band formed in Toledo, Ohio, in 1996. The band is best known for their number one singles Lead Me, Forgiven, Whatever You’re Doing, I’m Not Alright, Don’t Give Up, We Need Each Other, Everything About You, and The Fight Song. Their music catalog includes 12 albums and they have received multiple Dove Award nominations.